Joyner served in theNavyuntil 1970,and then moved back to Raleigh.He is reported to have worked part-time in a Raleigh jazz club after leaving the Navy, quitting when, as he put it, he "found out there is a God."Two years later he says he was asked to pastor a small church. He pastored there until 1980 when he left the ministry because "I maintain to this day that I was the worst pastor I have ever known." He subsequently moved toJackson, Mississippiand took a job as an airline pilot. Then he founded a charter air company in 1982. He built the company for five years. Joyner states that the business went bankrupt in a matter of mere weeks in 1987 and he lost a fortune.

Rick Joyner and his wife, Julie, founded MorningStar Ministries inJackson, Mississippiin 1985. By the mid-1990s Joyner was president of MorningStar Publications, located at that time inCharlotte, North Carolina. By 1994, Joyner appeared in news reports regarding his participation in plans to build a biblical theme park, in particular, withReggie White, who had been unsuccessful in his attempts to purchase the Heritage USA theme park property. In 1997 Joyner purchased 320 acres of land inWilkes County, North Carolinanear Moravian Falls and moved the headquarters of MorningStar there from Charlotte. In 2004 MorningStar purchased part of theHeritage USAcomplex (originally established by Bakker andPTL in Fort Mill, South Carolina) for $1.6 million. The complex has been renamed Heritage International Ministries Conference Center. Joyner also promotes the "Kingdom Business Association" which is located in the same complex. Christ’s Mandate for Missions (CMM) merged with MorningStar Missions in 2009.

Why COVID Was the Best Thing That Happened to Me - Sid Roth's It's Supernatural! (December-03-2020) 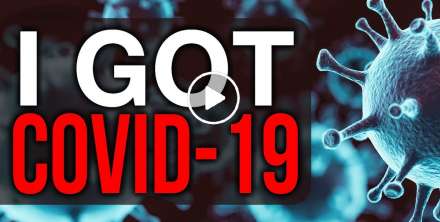 Rick Joyner (January 21, 2019) - The Second American Revolutionary/Civil War. Part 1   Join Rick Joyner as he reveals a vision God gave him from heaven’s perspective on specific historical events of America. This vision has revealed what will happen in the future for the American Republic.

Rick Joyner (January 14, 2019) - Hope In The Midst of Chaos | Prophetic Perspectives. Rick Joyner discusses the reasons behind the political turmoil and natural disasters of our day, and the Source of our hope for change.

Rick Joyner, MorningStar Ministries (November 12, 2018) - The Amazing Story of Ken Barun - From the Gutters to the White House and More, Part 1. Rick Joyner and Ken Barun discuss Barun's early life and his path to redemption.

What To Do When No One Understands Your Goal with Rick Warren (Oct 1, 2018) 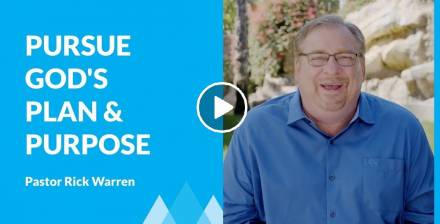 What To Do When No One Understands Your Goal with Rick Warren (Oct 1, 2018) 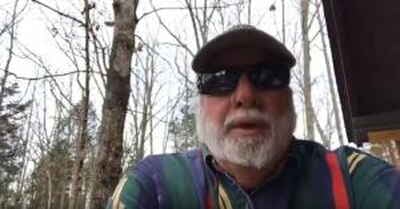 Lance Wallnau – Sheep Nations, Donald Trump story. March 23, 2018.  Lance Wallnau has more stories than we can count, and this story he shared about Donald Trump at our Kingdom Business Association Conference may be one of our favorites. You’ve never been to a prayer breakfast like this one! 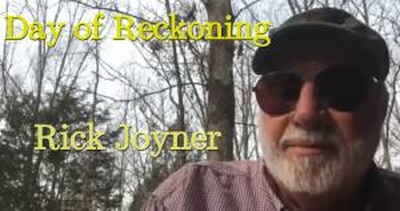 Day of Reckoning - Rick Joyner sermon. This video was originally posted on January 22, 2018.

Rick Joyner Sermon - The Shumer Shutdown. This video was originally posted on January 19, 2018. 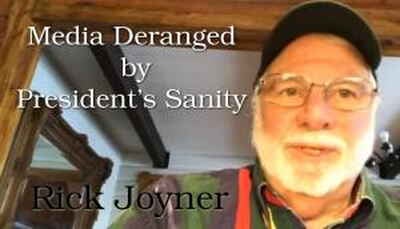 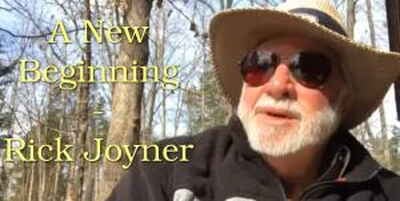 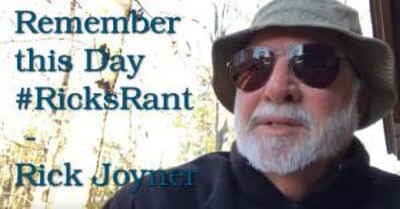 The Great Commission - Rick Joyner sermon online. Rick Joyner shares how we have reduced the great commission to the great converts. Converting people into Christians is the beginning, but we are to make those converts disciples.

Rick Joyner Sermon - God of Peace. Rick shares a story about what might be the most powerful thing he has ever witnessed—the peace of God.