Join Amir for a live Middle East Update on Facebook and YouTube, where he will be discussing Israel's new government of change. 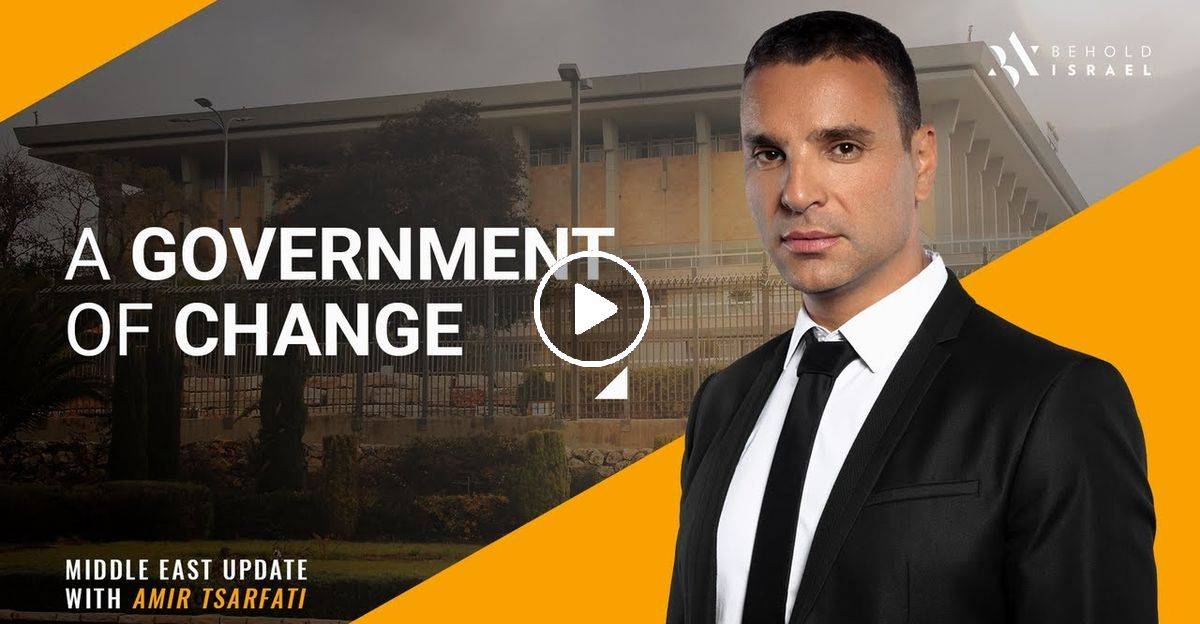