In an attempt to combat the Iranian-backed terror front via the Houthi Rebels in Yemen, the US navy carried out a test with a new laser weapon in the Gulf of Aden; Reports indicate the test resulted in a success, and the weapon is believed to be effective in the fight against explosive drones.

The US Navy conducted a laser weapon test in the Gulf of Aden this week – located off the southern coast of Yemen – successfully hitting the designated floating target. The counter-terror test comes at a critical time, as explosive-laden drone strokes via the Houthi rebels in Yemen have become routine, often targeting the Saudi civilian population.

The successful test is a significant confidence booster for minimizing Houthi terror in the region. The test was carried out by the USS Portland and was followed by a report that the laser “successfully engaged” the target.

Captain Karrey Sanders, who was the commanding officer of the USS Portland in 2020 when a laser weapon test was facilitated, said after that test, “By conducting advanced at sea tests against UAVs and small crafts, we will gain valuable information on the capabilities of the solid-state laser weapons system demonstrator against potential threats.”

In reference to when the laser weapon system was paired with the USS Portland, Sanders added, “…we are redefining war at sea for the Navy.”

Not only does the successful test yield increased confidence in combating the Houthis, but it also provides an enhanced probability for ships to defend themselves. 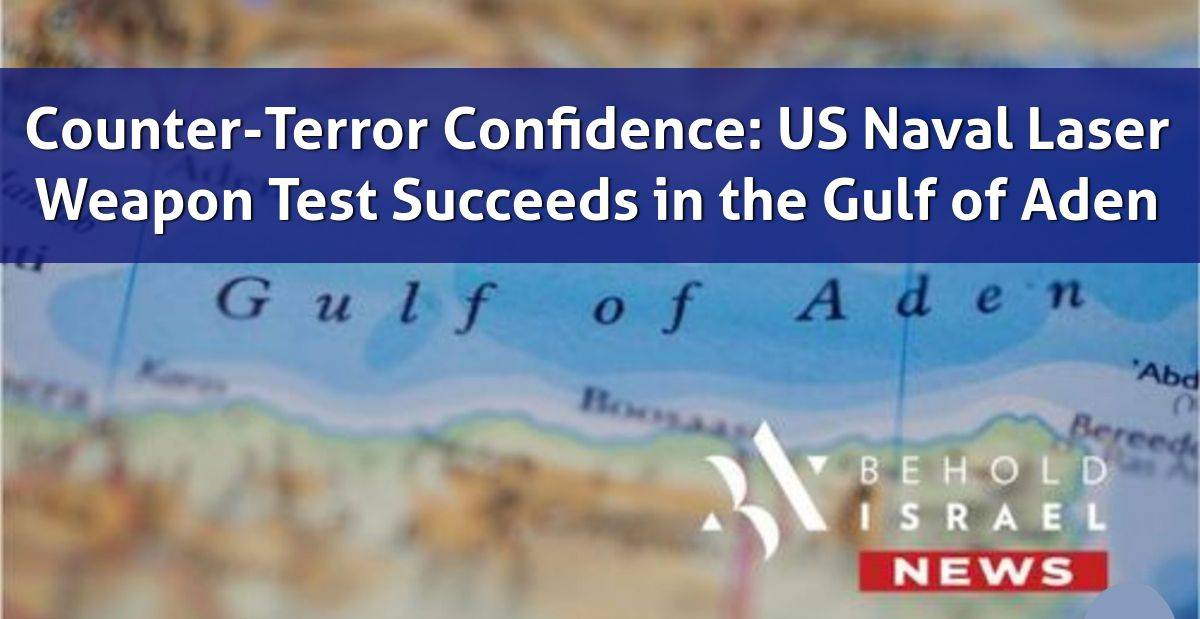