Newly-surfaced evidence reveals that Russia’s bombing of a theatre in Ukraine back in March killed over 600 people, including many civilians; The target of interest was the Donetsk Academic Regional Drama Theater in Mariupol.

Recent evidence suggests that the bombing of the Donetsk Academic Regional Drama Theatre in Mariupol, Ukraine, killed more than 600 people – a great number of which were civilians, including children. According to at least one report that surfaced on Thursday, the March 16th bombing was far more deadly than initially expected.

Survivors of the Russian attack have verified that the original death count estimate of 300 was significantly low, and some believe it’s still higher than current estimates. Approximately 1,000 people – men, women, and children – found shelter in the theatre before the attack. Following the blast, one survivor referred to the site as “one big mass grave.”

The March 15th bombing is considered the single deadliest attack on civilians since the onset of Russia’s invasion. 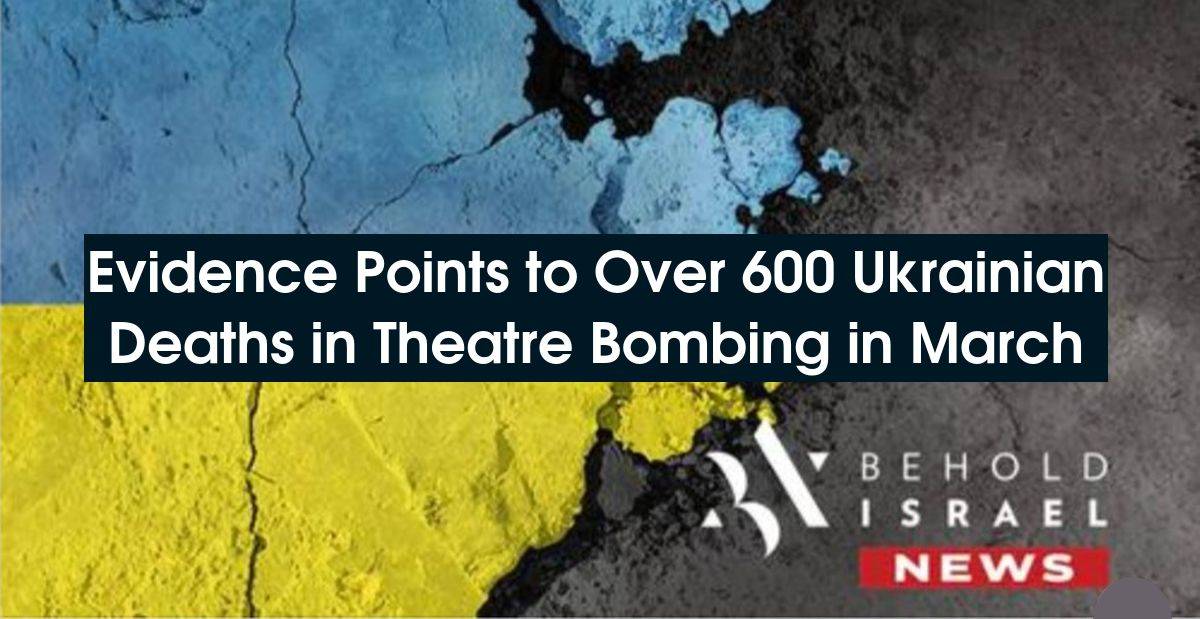