(May-22-2022) Gog and Magog . Gog and Magog is a term used often to describe an end-times war. The Bible indicates that there will be two different wars with the same name. Only one of those wars you want to see and live through! Which one? When? Where? 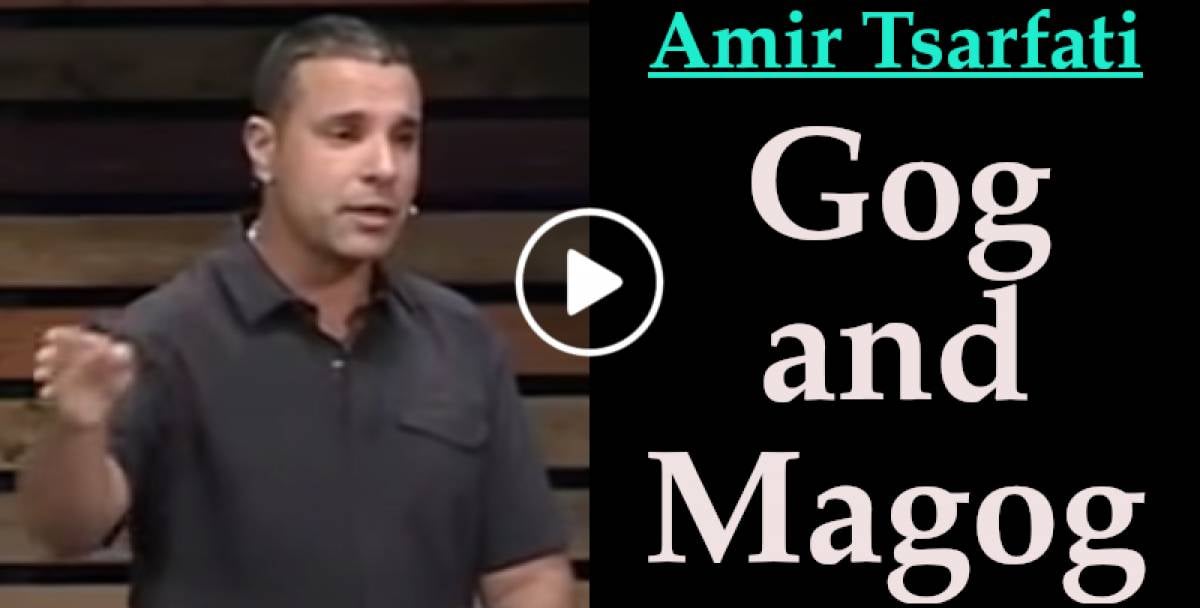