Amir Tsarfati was born in Israel to a Jewish family that did not want him. Although he loved his nation, he saw no hope for himself. He decided to end his life.

When he was about to commit suicide, he became convinced to give the world one last chance. That week, his friend’s family ended their dinner prayer: "B'shem Yeshua (In the name of Jesus)."

Why pray in the name of Jesus? Jews believe in the God of Israel. Is God not enough? 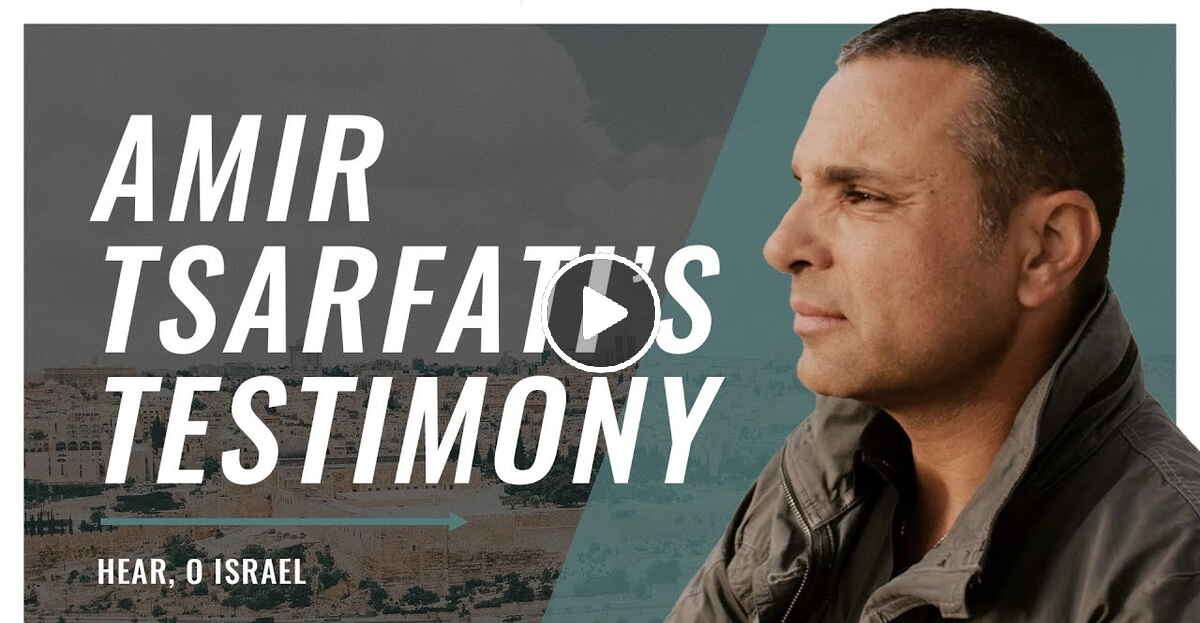