Amir Tsarfati (June-02-2021) Watch Middle East Update: How close are we to Gog and Magog?

Join Amir for a live Middle East Update on Facebook and YouTube, where he discusses how close we are to Gog and Magog. 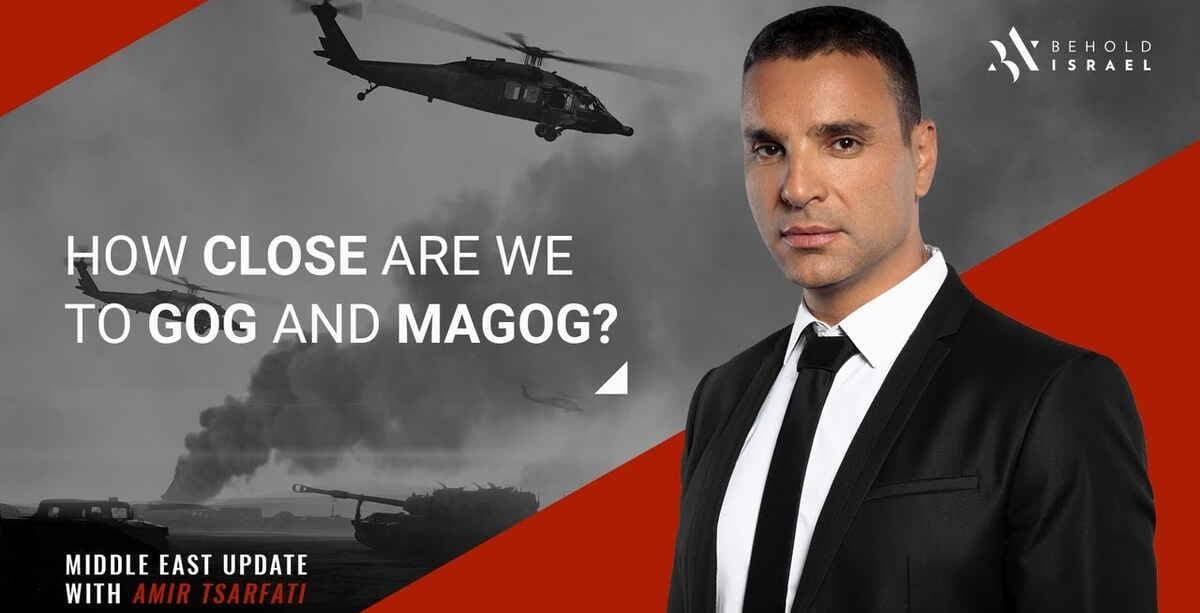