According to reports, the purpose of sending the satellites into space is research-related; Hosseini: The country is seeking to build solid-fuel satellite carriers shortly.

On Thursday, Iran released video evidence that it sent three new satellites into space this week via the Simorgh space-launch vehicle (SLV), claiming they will be used for research purposes. According to Iran’s Defense Ministry, the rocket launch carried “research payloads” that are expected to reach an altitude of 470 kilometers (292 miles).

One Iranian state media outlet boasted that the launch revealed Iran’s “indigenous space capability and the ability to launch small satellites.” The outlet reported that it also displayed “the development of launchers with higher capabilities, the design and development of Imam Khomeini space center, and the satellite on Simorgh, included in the country’s space industry program.”

As noted by The Jerusalem Post, the Iranians have been increasingly developing their space program in recent years. One source even added that the Republic is hoping to produce “solid-fuel satellite carriers” soon.

The alleged research launch comes at a time when nuclear talks between Tehran and the international community remain underway. 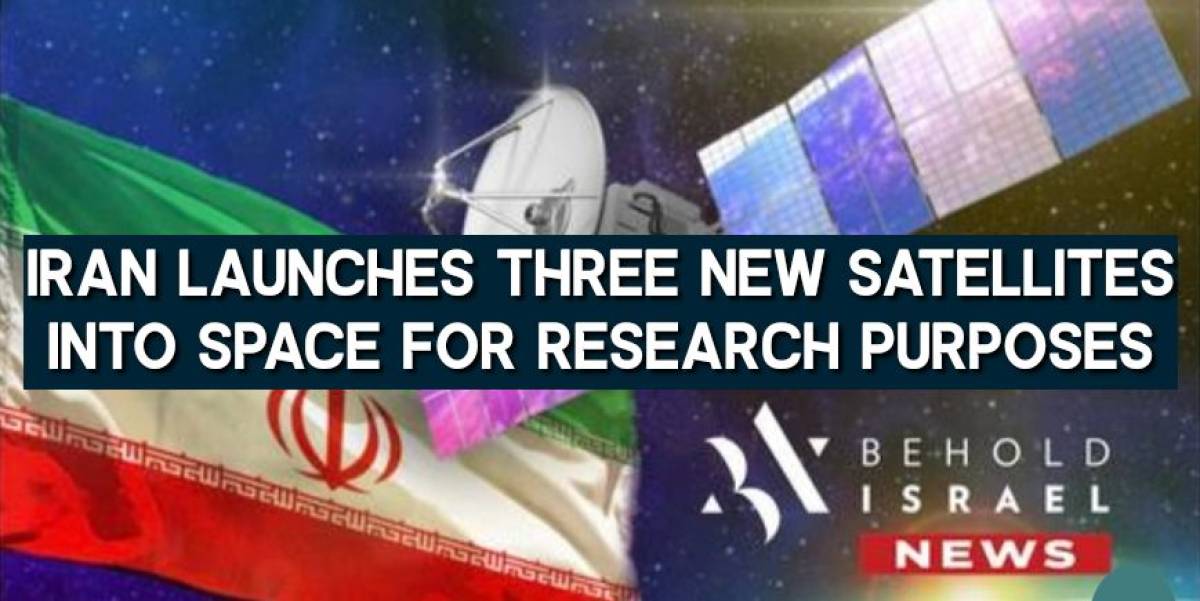