While the Islamic Republic has increased its levels of uranium enrichment significantly over the last three years, Tehran is now just steps away from producing enriched uranium at the level needed for a nuclear weapon.

As nuclear talks between the Islamic Republic of Iran and the international community resumed early this week, information surfaced revealing that the world’s number one sponsor of terror is on the brink of acquiring uranium enriched at the level needed for a nuclear weapon. The news comes as multiple countries have been discussing a military alternative should discussions fail in the coming days.

According to multiple reports, Israel has been sharing intelligence with the United States in recent days regarding Iran closing in on weapons-grade uranium. A report from Axios states, “Israel has shared intelligence over the past two weeks with the U.S. and several European allies suggesting that Iran is taking technical steps to prepare to enrich uranium to 90% purity — the level needed to produce a nuclear weapon.”

Currently, Iran is enriching uranium at 60% purity – a massive increase beyond the limit set in the nuclear deal (3.67%).

Since the official US withdrawal from the 2015 Joint Comprehensive Plan of Action in 2018 (JCPOA), citing several violations by Iran, the Republic has been on a constant path of exceeding the terms of the nuclear deal. The areas where Tehran has violated the JCPOA include the total stockpile of enriched uranium, the level of enrichment therein, and more.

Additionally, the UN nuclear watchdog, the International Atomic Energy Agency (IAEA), has cited several concerns on a number of occasions, including the Republic’s failure to disclose additional sites where nuclear activity was taking place. 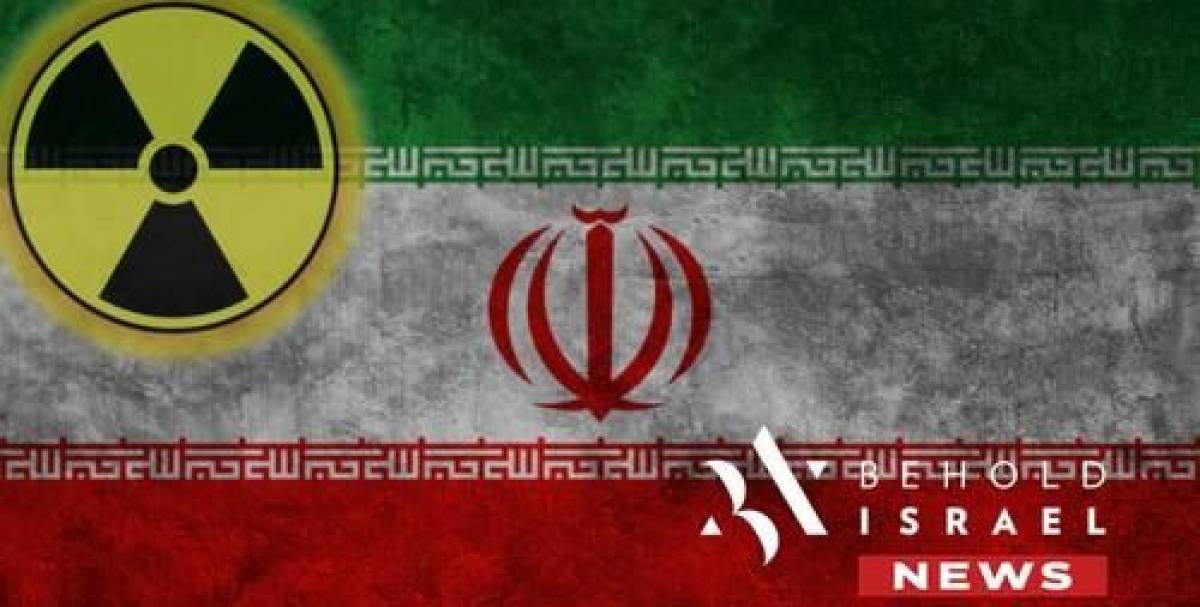