According to reports early this week, the Israel Defense Forces (IDF) was responsible for a series of attacks on illegal chemical facilities in Syria over the last two years; The attacks took place after the Jewish State gathered intelligence concerning the Assad regime’s restart of a chemical program.

It was revealed early this week that the Israeli Air Force (IAF) carried out multiple airstrikes in Syria in 2020 and 2021 on alleged chemical sites belonging to Syrian President Bashar al-Assad’s regime. The strikes occurred after Israeli intelligence gathering revealed that the regime had resumed production at illegal sites – production that it has even used on its people.

The IAF has conducted a host of airstrikes inside of Syria over the last couple of years, often in the area of Damascus hitting Iranian-backed military interests. However, according to recent reports, chemical sites were also the target of the IAF. 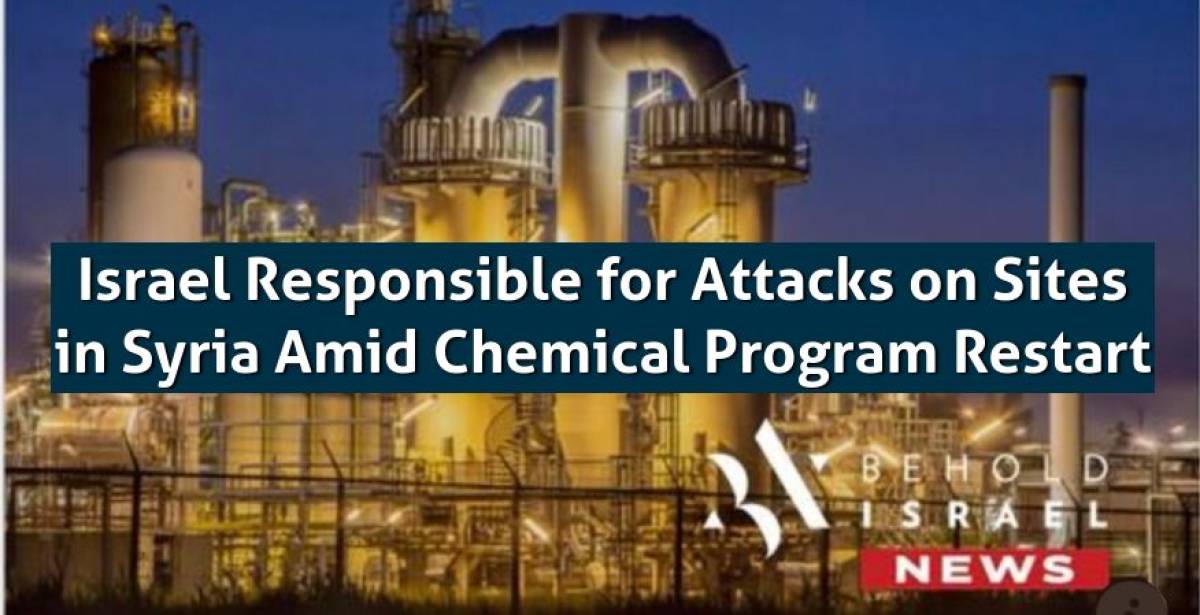