The United Nations Security Council (UNSC) received warnings from Israel’s ambassador to the UN, Gilad Erdan, regarding weaponry advancements related to Iran’s Lebanon-based terror proxy, Hezbollah; Erdan: The developments “threaten the peace and security of Israel and Lebanon, as well as the region as a whole.”

Israeli Ambassador to the UN Gilad Erdan recently addressed several of the Jewish State’s concerns before the UNSC, related explicitly to Iranian activity north of Israel’s border. Erdan cited Hezbollah’s pursuit of explosive drones and precision-guided missiles (PGM) as evidence that the Islamic Republic continues to destabilize the region. Hezbollah, which is based in Lebanon, is one of Tehran’s many terror proxies in the area.

In February, Hezbollah Secretary-General Hassan Nasrallah touted the group’s “advanced capabilities in self-production of drones, and its acquired ability to convert rockets into Precision-Guided Missiles (PGM).”

During his address to the UNSC, Erdan warned that Hezbollah’s recent developments “threaten the peace and security of Israel and Lebanon, as well as the region as a whole.” He stated that the “efforts by Hezbollah to obtain advanced weapon systems, including UAVs and Precision-Guided Missiles, underline a troubling reality on the ground.”

As he concluded several other remarks concerning Iran, the ambassador said, “It is clear that Hezbollah, the Iranian proxy in Lebanon, serves as a tool to advance Iran’s agenda and quest for regional hegemony.”

Israel has intercepted many drones close to its northern border over the last several months. Furthermore, the Israel Defense Forces (IDF) conducted military drills during the winter in preparation for an imminent war with Hezbollah. 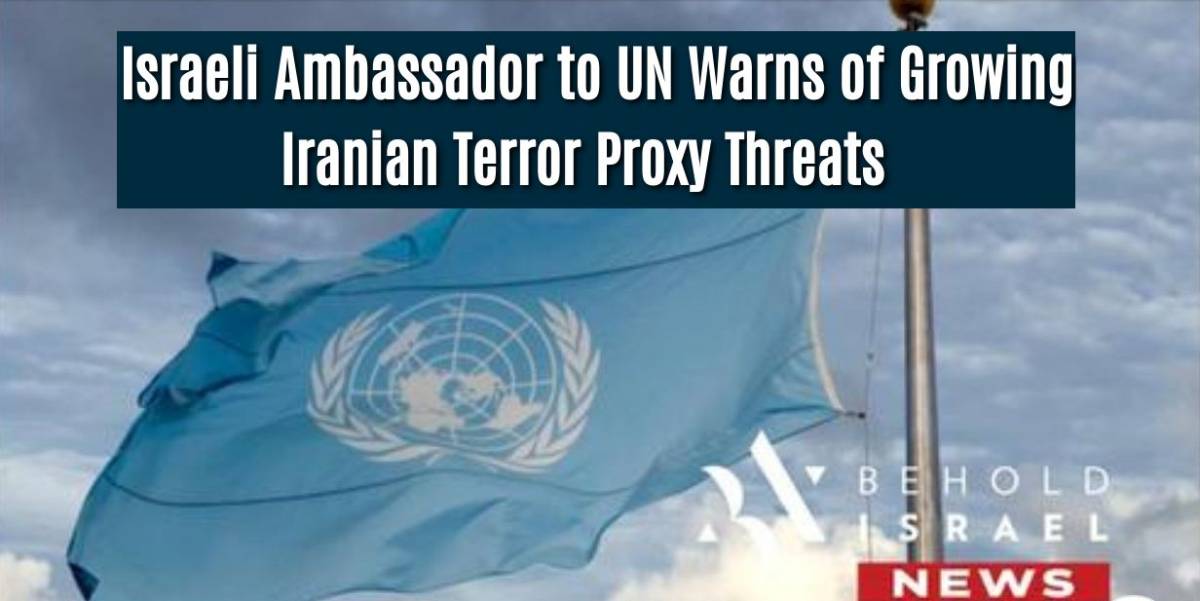