The site, which is located in central Iran, is one of many of the regime’s nuclear activity locations; According to officials from Iran, the explosion was nothing more than an air defense projectile as a result of military readiness tests.

Natanz, home to one of many of the Islamic Republic’s nuclear sites, experienced a significant explosion on Saturday, which took place as officials from the regime meet with the international community in Vienna for nuclear talks. According to reports, the explosion took place over 10 miles from the facility.

Early on, many were speculating that an attack of some sort occurred. However, Iranian officials reported that no attack of any kind took place, but rather, an air defense projectile was the source of the explosion as military tests were being conducted. The explosion comes in conjunction with other countries contemplating military action towards Iran’s nuclear program if talks should fail in Vienna.

Tehran has accused Israel of attacks on its facilities in Natanz in the past.

Though Iranian officials deny any occurrence of an attack, their response to what took place Saturday has left plenty of room for concern. According to at least one source, two villages in close proximity to the nuclear site were evacuated after the explosion. There are even reports that the Iranians have shut down all internet communication, casting an even greater shadow of doubt on their official report. 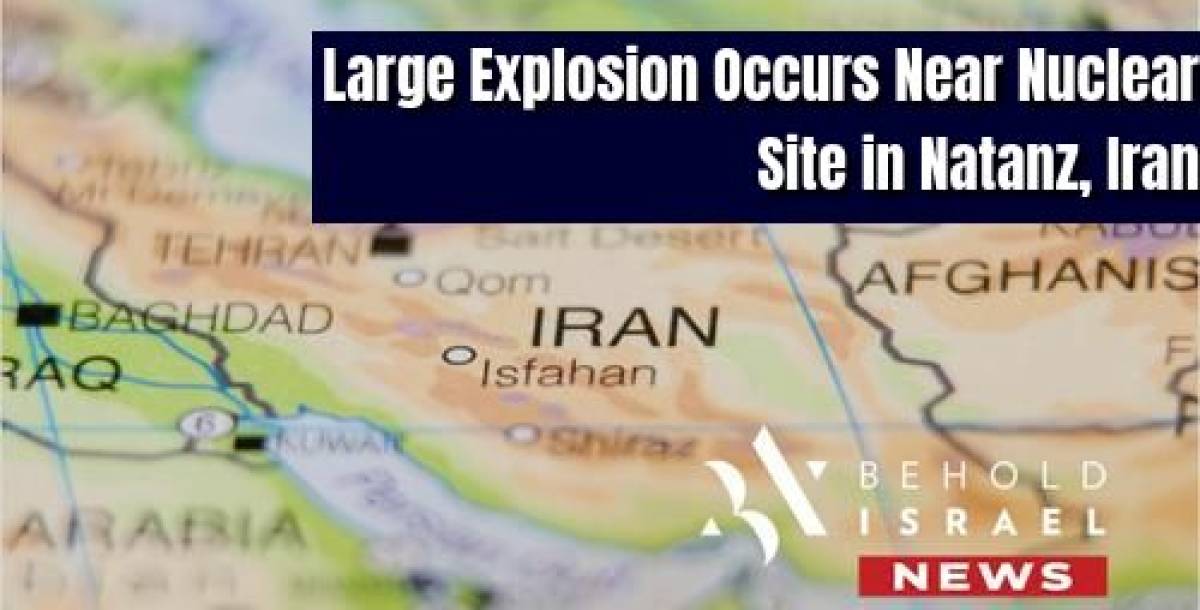