Fiction is a way for people who want to run away from reality to understand reality.

In our book Operation Joktan, we turn the headlines from news into a story. It has a story, with the struggles, conflict, action, gunfire, and a little bit of romance alongside the political, cultural, religious, and geographical aspects with an Israeli flare. The reader can watch as an Israeli secular Jew discovers a newfound peace, shalom, in the heart of someone close to him; and that's what he begins to want it for himself. 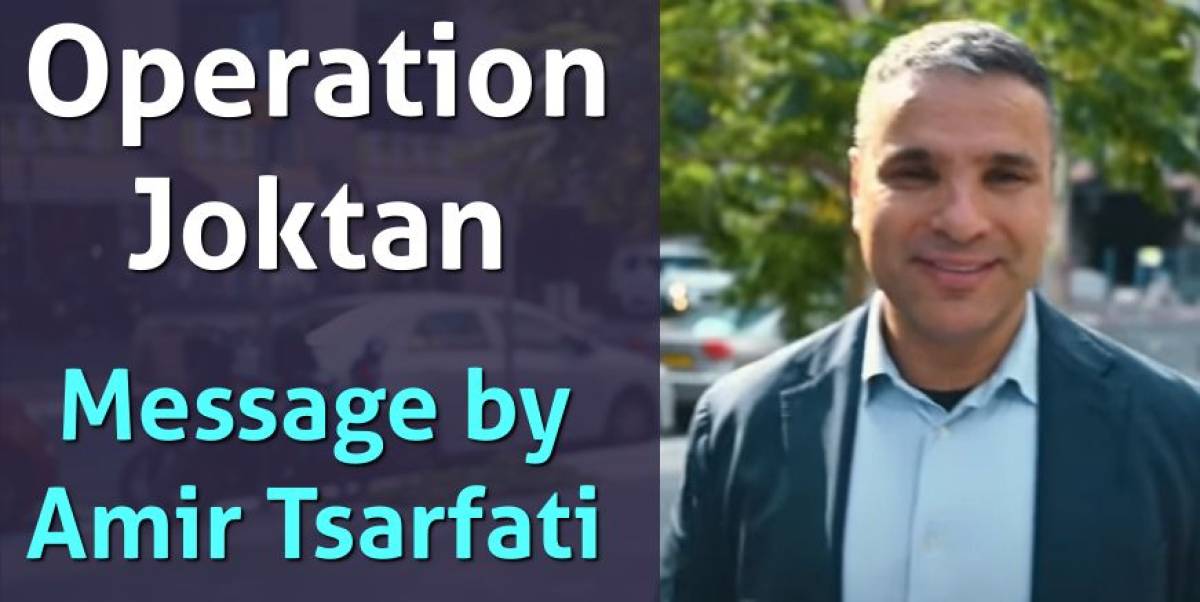