As the Yemeni Civil War continues, pro-government fighters have reported the recent reclaiming of a key province from the Houthi Rebel militias; Control of the province reportedly took place after ten days of fighting.

According to pro-government Yemeni fighters, they have recently regained control of the Shabwa Province, which is crucial, especially regarding energy resources. Additionally, the soldiers continue to battle for control over Marib, which is considered one of the major strongholds of the pro-government military.

The fighters have received significant help from Saudi coalition military groups in recent weeks, and their assistance has changed the direction of the war. The coalition forces have reported strikes that killed dozens of Houthi fighters multiple times over the last couple of months.

Iran, the world’s number one sponsor of terror, funds the Houthis. On several occasions, vessels transferring weapons from the Islamic Republic to Yemen have been stopped and deterred by US Naval ships in the region.

The Yemeni Civil War, which began in 2014, remains the world’s largest humanitarian disaster. Nearly a quarter of a million people have been killed – thousands of civilians – and between 3-4 million have been displaced. 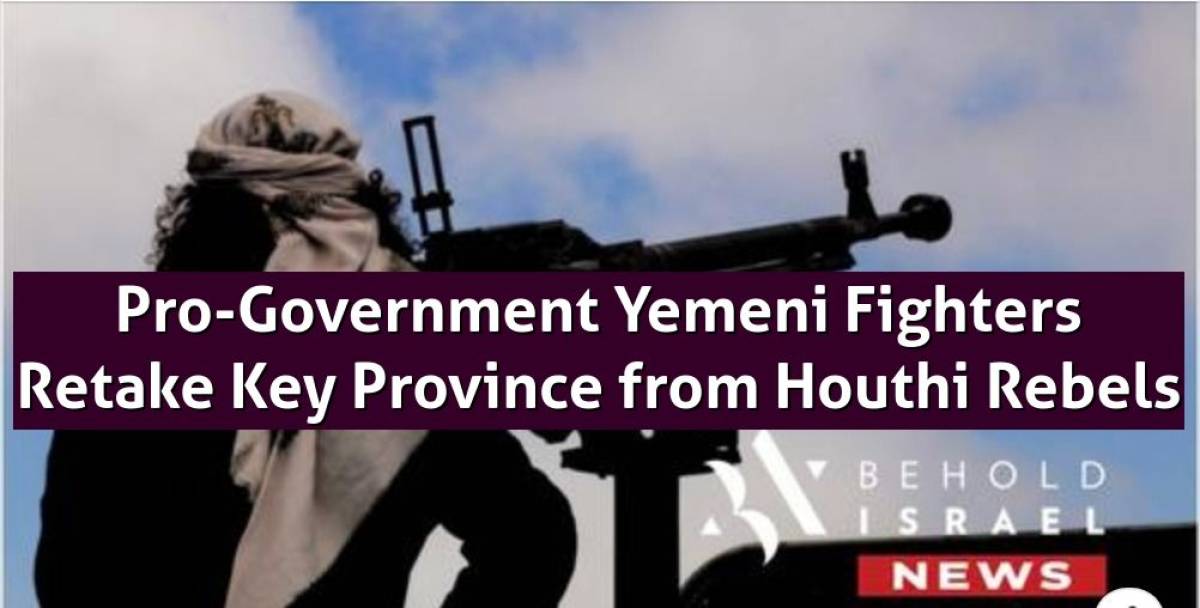