With nearly a couple hundred thousand military personnel in view, newly-surfaced intelligence is hinting that Russia has military plans involving Ukraine; White House vows to stand in the way of any attempt by Moscow to attack its neighbor.

According to newly-reported US intelligence, Russia is likely forming plans for a major military operation in Ukraine in the near future. While there has long been tension between the two countries, approximately 175,000 troops are waiting to be used by Moscow, with half of them already deployed in the vicinity of the Russia-Ukraine border.

In response to the news, the White House, and more specifically President Joe Biden, issued a warning of intervention should Moscow move forward with its alleged plans. The president stated, “What I am doing is putting together what I believe to be will be the most comprehensive and meaningful set of initiatives to make it very, very difficult for Mr. Putin to go ahead and do what people are worried he may do.”

While the extent of what a US intervention would look like, at least one source has stated the severe economic sanctions would only be the starting point. Ukrainian Defense Minister Oleksiy Reznikov voiced his belief that should a Russian military conflict take place, it would likely occur near the end of January. 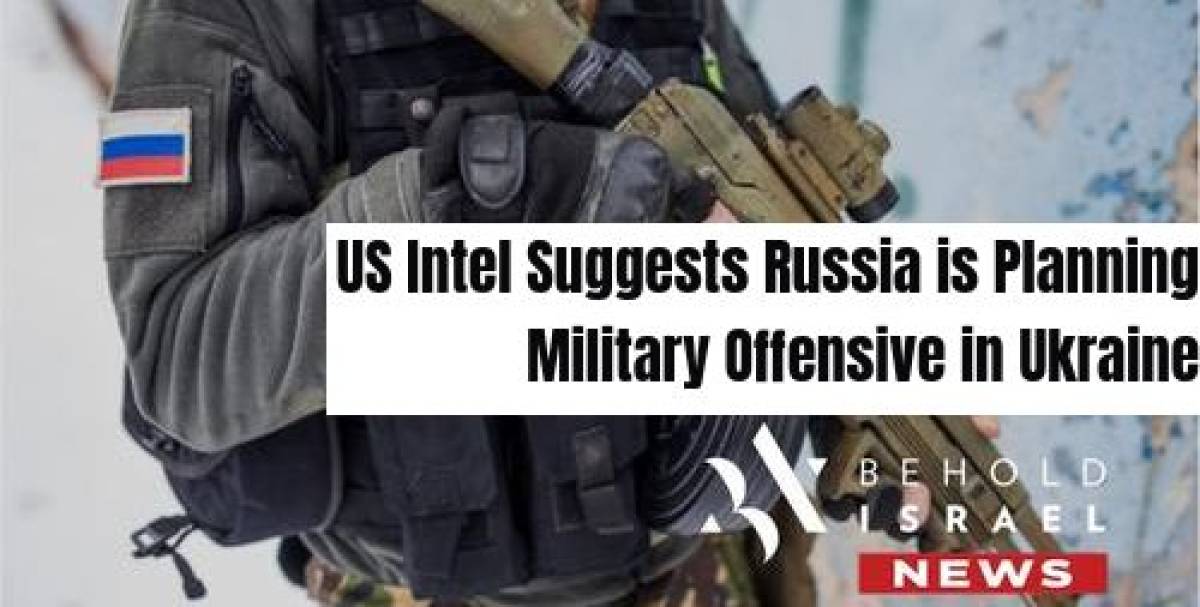