With the focus primarily on the city of Bucha, Moscow is being suspected of war crimes from several angles; Multiple countries are vowing to bring new sanctions to the table; Russia vows to provide evidence of its innocence concerning these claims.

Following Ukraine’s recent reclaiming of several cities amid the Russian invasion, Moscow is being cited by the international community for many war crimes, largely focused on its alleged activity in the city of Bucha. Among the many civilian casualties were those with their arms reportedly tied behind their backs. At least one source reported the discovery of a mass grave.

Russia’s actions have led multiple countries, including the US, to warn of pending severe consequences in the form of sanctions.

Ukrainian President Volodymyr Zelensky responded to the atrocities, stating, “These are war crimes and will be recognized by the world as genocide.” He added, “It’s very difficult to talk when you see what they’ve done here. The longer the Russian Federation drags out the negotiating process, the worse it is for them and for this situation and for this war.”

As initially reported by Reuters, the deputy mayor of Bucha claimed that at least 50 extra-judicial killings of Ukrainians took place at the hands of the Russian military. On the contrary, Russia has vowed to provide undeniable evidence of its innocence regarding these claims. 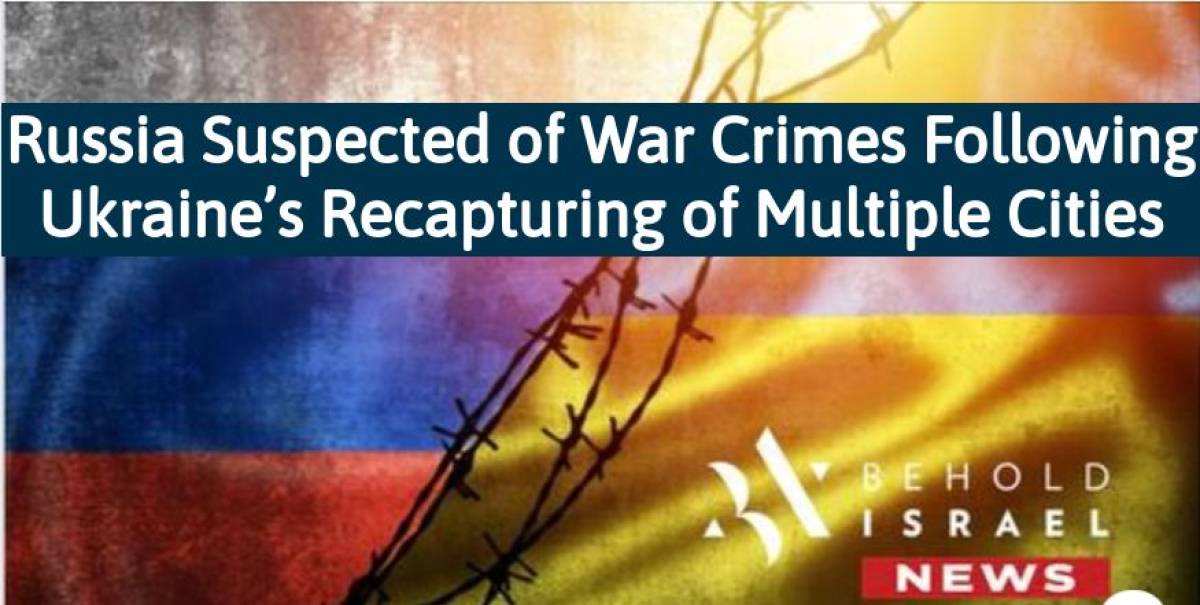