Despite Turkish President Recep Tayyip Erdogan’s crashing economy, Turkey is preparing to receive another supply of advanced anti-aircraft missiles from Moscow; The two countries are moving forward despite possible sanctions from the US.

In regards to the possibility of US sanctions in response, Kremlin Spokesman Dmitry Peskov said, “We all know that the United States likes to play this game of sanctions, although we know and understand they have never reached their goals. They have never managed to make a single country change their point of view.”

While some members of the international community see this partnership as a means for concern, Peskov sought to downplay the scenario. He added, “But our policy is to be open for cooperation with various countries, especially our partners. This kind of cooperation between Russia and Turkey should not be a threat for any country, especially for Greece, because the system is not offensive. It is defensive. 100% defensive.”

As noted by The Jerusalem Post, the last few years have witnessed a growing partnership between Iran, Turkey, Russia, and even China, which continues to put pressure on the US. 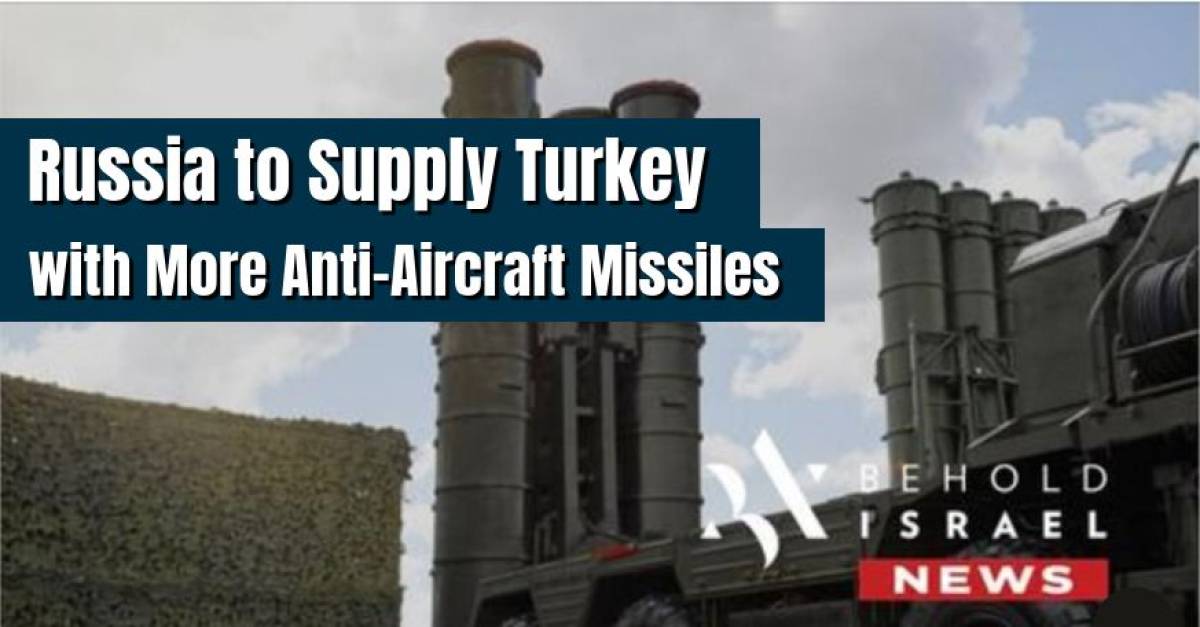