The site is reported to have been a weapon facility for the Iranian-funded, Gaza-based terror group, Hamas; Initial reports indicate that at least a dozen deaths may have occurred; The site where the explosion surfaced is a refugee camp.

Southern Lebanon was rocked by a large explosion on Friday evening, resulting in the deaths of at least a dozen people and several injuries. The site where the incident occurred is the Burj Shamali camp in Tyre, and officials still don’t know the exact number of casualties and injuries. According to reports, the site was a known weapon storage facility for the Iranian-funded terror proxy, Hamas, headquartered in Gaza.

There may have even been weapons stored in a nearby mosque, as at least one source revealed that immediate reports suggested that a gas truck caught fire eventually reaching the mosque – that is also controlled by the militant group – resulting in initial explosions. Regardless, a Palestinian official claimed that it was oxygen tanks that exploded. 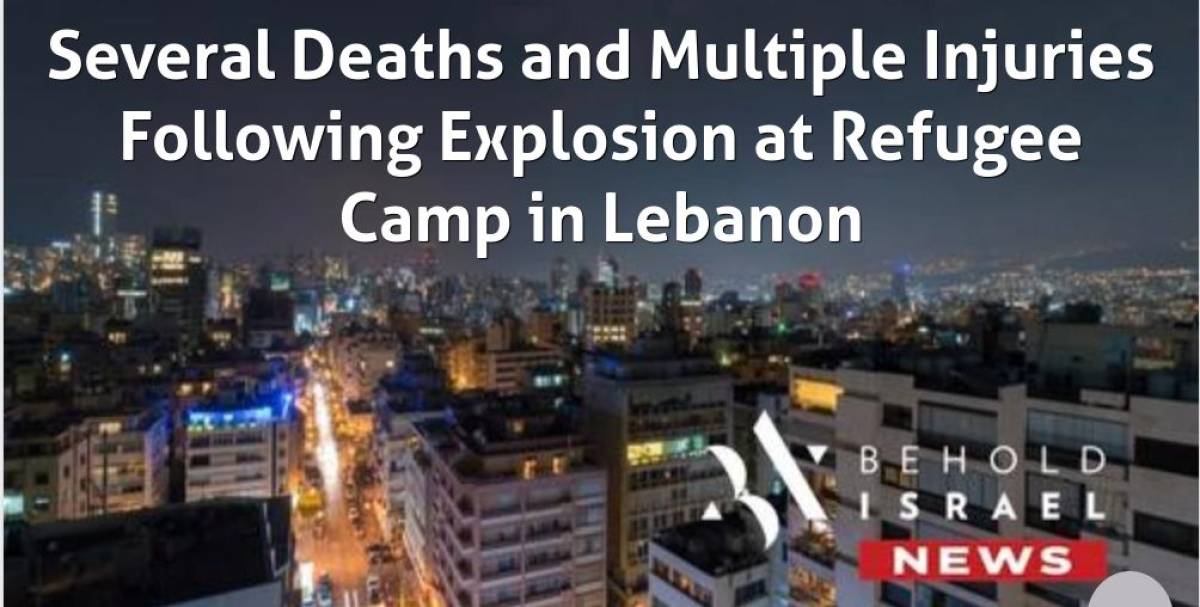