Over the last few years and even in very recent times I was under heavy attack mostly by people who claim to be brothers and sisters in the Lord.

No one is perfect but one thing I know for sure : the fear of man has no room in my decision making. I’m not interested to be more accepted, famous and/or popular.
“Therefore humble yourselves under the mighty hand of God, that He may exalt you in due time” (1 Peter 5:6)

Allow me to remind you all this verse from 1 Samuel 15 that rings in my mind when I need to make a decision that might not be liked by others:
“Then Saul said to Samuel, “I have sinned; I have indeed transgressed the command of the Lord and your words, because I feared the people and listened to their voice.”
King David himself experienced the exact same dilemma: “Should I kill king Saul and gain the love respect and support of my closest friends and brothers in arms or should I follow the lead of the Spirit?”

“Then the men of David said to him, “This is the day of which the Lord said to you, ‘Behold, I will deliver your enemy into your hand, that you may do to him as it seems good to you.’ ” And David arose and secretly cut off a corner of Saul’s robe. Now it happened afterward that David’s heart troubled him because he had cut Saul’s robe. And he said to his men, “The Lord forbid that I should do this thing to my master, the Lord’s anointed, to stretch out my hand against him, seeing he is the anointed of the Lord.” So David restrained his servants with these words, and did not allow them to rise against Saul. And Saul got up from the cave and went on his way.” (1 Samuel 24:4-7)

In this era as social media having such a major role in our lives may we all remember that The creator of heaven and earth is watching not only at those that are in the ministry but also at those who attack them without any spiritual discernment and without exercising the fruits of the spirit such as “love, joy, peace, patience, kindness, generosity, faithfulness, gentleness, self-control (Galatians 5:22-23)

May God help us all to be ready: “Denying ungodliness and worldly lusts, we should live soberly, righteously, and godly in the present age” (Titus 2:12) 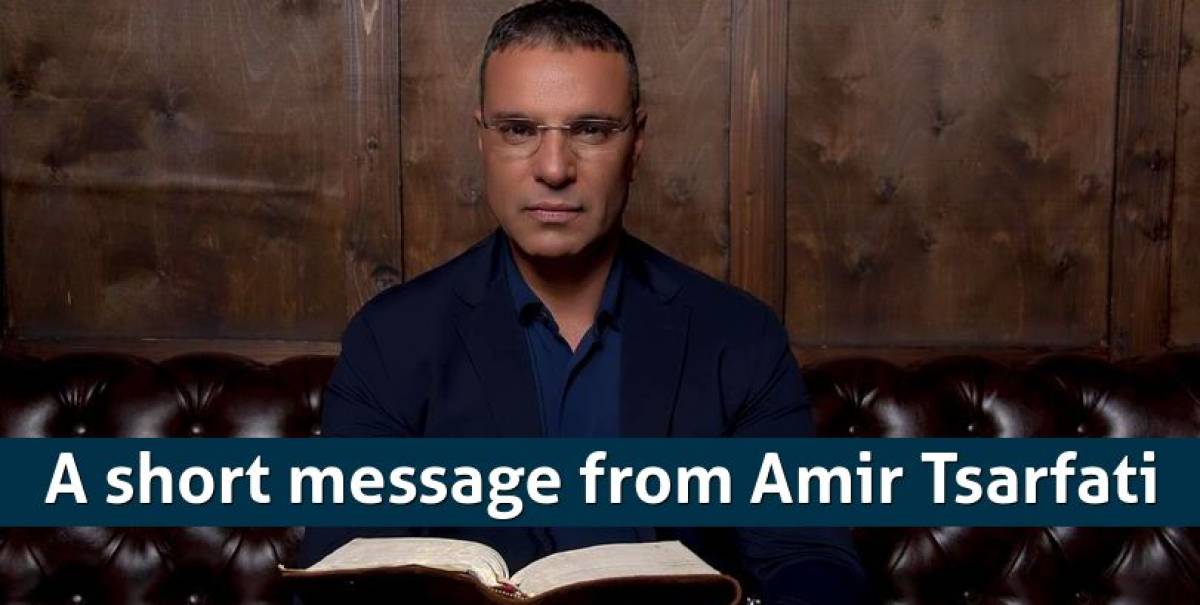