Amir Tsarfati (April-27-2021) Watch TV7 Times Observer – Israel’s 73rd Independence, “Sons of Jacob and Children of God”. Jonathan Hessen and Amir Tsarfati discuss the birth of the modern State of Israel in light of its 73rd Independence Day celebrations, and God’s eternal faithfulness to his promises to Israel and to the nations.

Malachi 3:6
“For I am the LORD, I do not change;
Therefore you are not consumed, O sons of Jacob.” 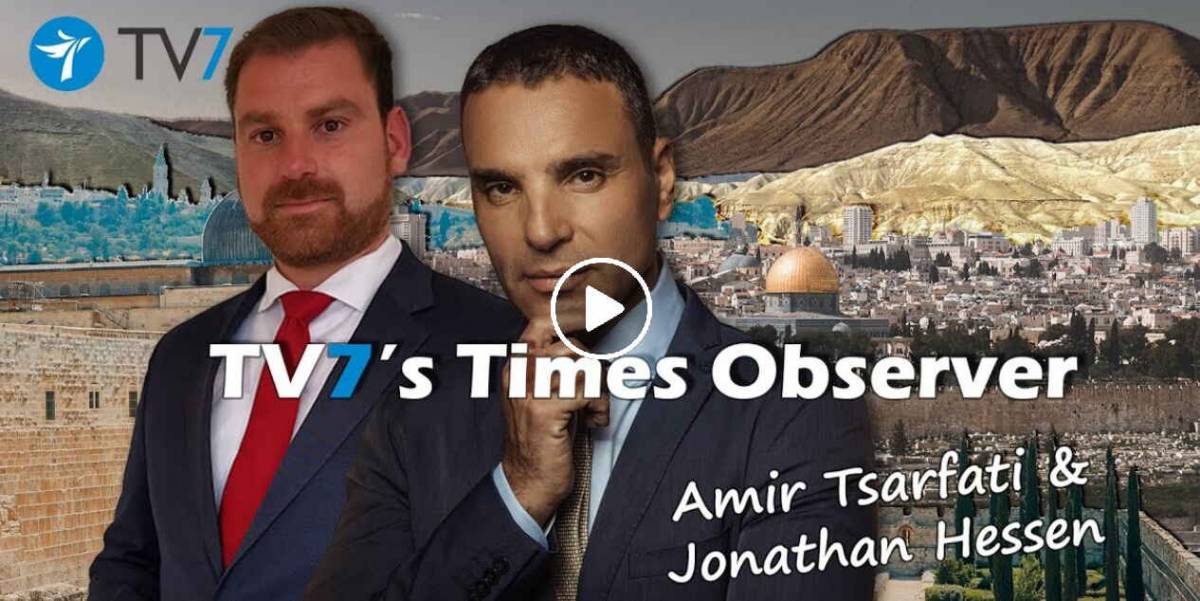