State media is reporting that Israeli fighter jets targeted the Lattakia Port overnight on Monday; Multiple targets are reported to have been hit, which were likely connected to Tehran; Initial reports indicate no injuries.

The west coast of Syria experienced an overnight series of strikes on Monday at the Lattakia Port, located on the Mediterranean Sea. According to Syrian State media, Israeli fighter jets are responsible for the attack. Israel has carried out many attacks in Syria to combat Iranian entrenchment. However, an attack on a port is considered rare.

Initial reports suggest that shipping containers were struck, which could be seen on fire in the aftermath. The Lattakia Port is a vital destination for imports, making it very possible that if Israel had any involvement, it was likely that Iranian military assets were the primary target.

Online video showed explosions taking place. Several hours after the strike, injuries are yet to be reported. 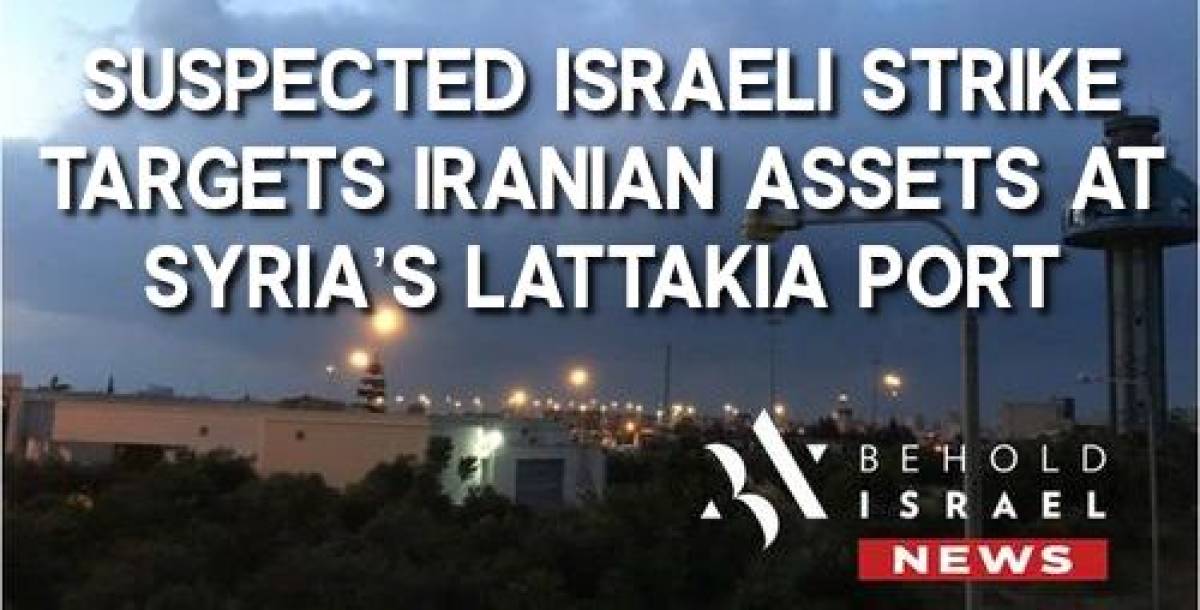