We will examine what the BIBLE says about the near future of the state of Israel and what it means to the whole world!

Amir will host friends from Missione Paradiso and discuss the move of God in these last days in Italy! 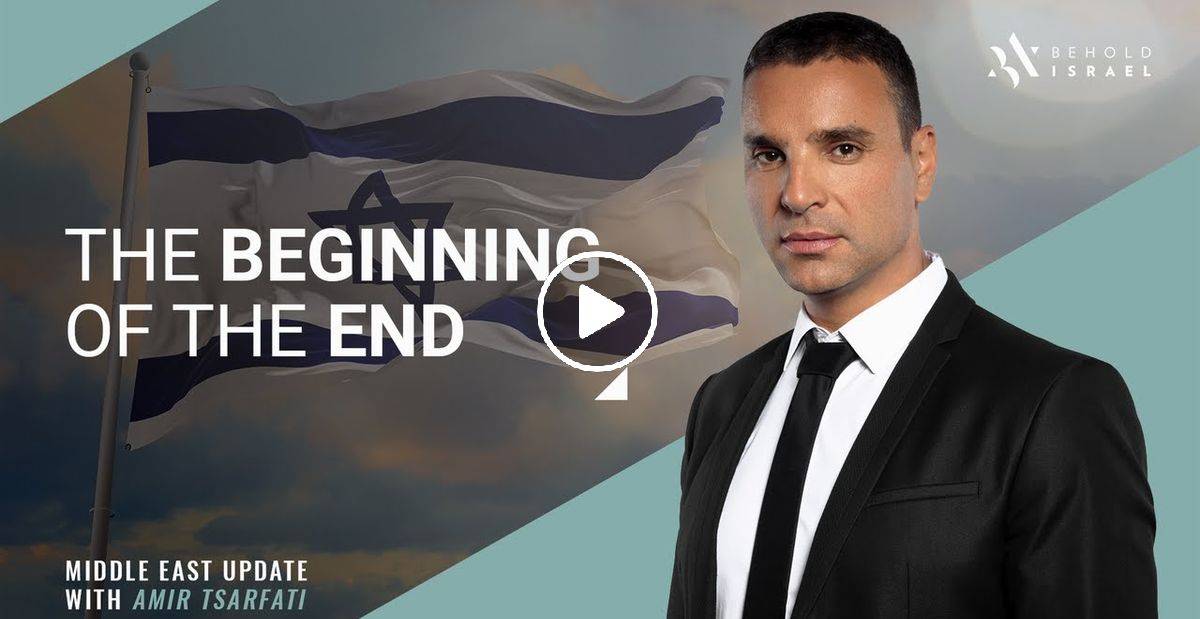