Amir Tsarfati - Watch Middle East Update: The Hook in the Jaw of Russia.

Join Amir for a Middle East Update discussing The Hook in the Jaw of Russia.
Thursday, March 10 at 10:00 am Pacific. 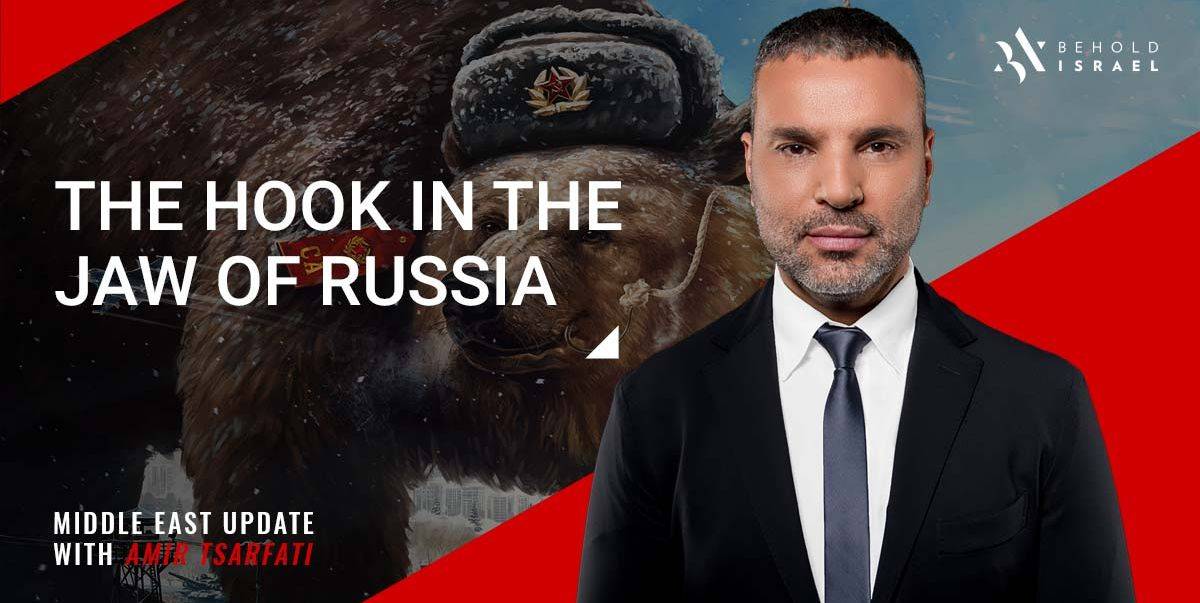