Despite the international community’s estimate of Kyiv being overthrown in 48 hours, the Ukrainian military has withstood the Russian offensive for close to eight weeks into the invasion.

Ukrainian Deputy Defense Minister Hanna Malyar stated over the weekend that Ukrainian forces had retaken full control of the capital city, Kyiv. Malyar noted on social media, “The whole Kyiv region is liberated from the invader.” However, according to reports, Ukraine believes it will continue to face significant Russian opposition in the southern and eastern regions of the country. Furthermore, it’s very possible that Russia will refocus on Kyiv in the near future with even more force.

Before the invasion took place in February, the international community warned that the capital could be overthrown in just 48 hours due to the massive amount of Russian military resources.

In addition to regaining ground in and around Kyiv, it’s reported that Ukrainian forces also recovered at least a couple dozen cities and/or towns in close proximity to the capital. 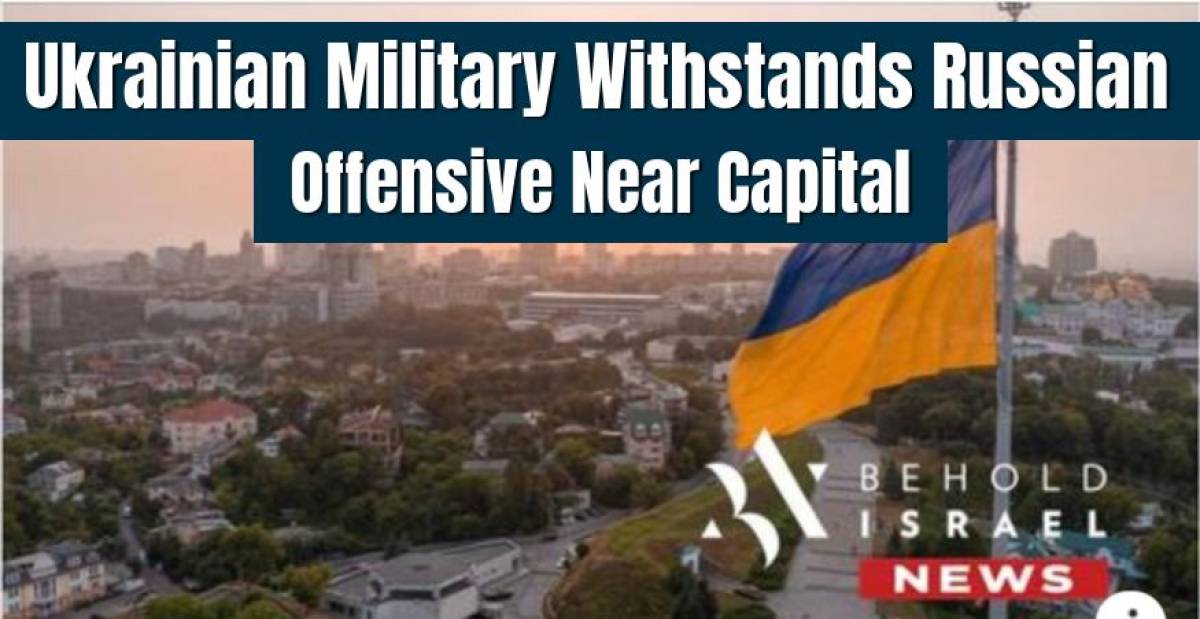