US officials warned early this week that America will not be passive regarding Iranian proxy attacks on US forces in the Middle East: White House: Make no mistake: the United States of America will protect and defend its citizens.

Following a series of strikes targeting US forces throughout Iraq and Syria in recent weeks, White House officials made a statement this week in an attempt to put Tehran on notice. Iran funds a variety of military proxy groups in the region, which it often uses to carry out attacks on US soldiers. The timing of the attacks was undoubtedly connected to the anniversary of the death of Qassem Soleimani, the former Islamic Revolutionary Guard Corps (IRGC) General, who the US killed in a drone strike outside of the Baghdad International Airport in January of 2020.

Iran remains the world’s number one sponsor of terror.

On Sunday, US National Security Advisor Jake Sullivan said, “Make no mistake: the United States of America will protect and defend its citizens. This includes those serving the United States now and those who formerly served.”

The heightened tension surfaces while Iran and the international community continue nuclear discussions in Vienna. 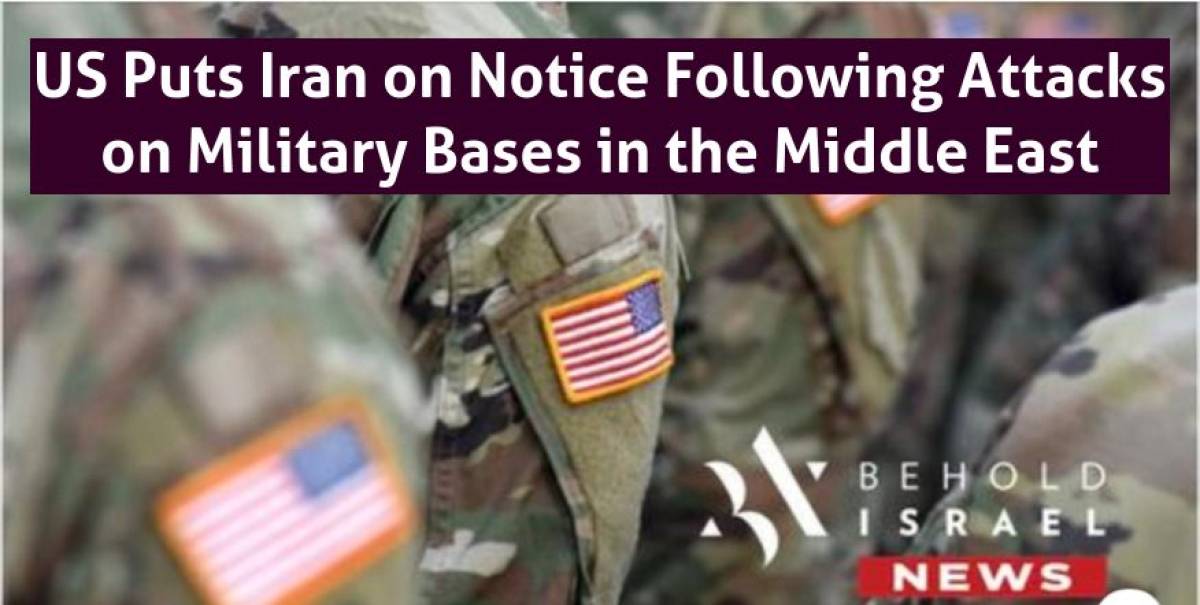