Join Amir for a Middle East Update live from Southern California, where he will discuss the War on the Arabian Peninsula.
Thursday, January 20th at 10:00 am Pacific. 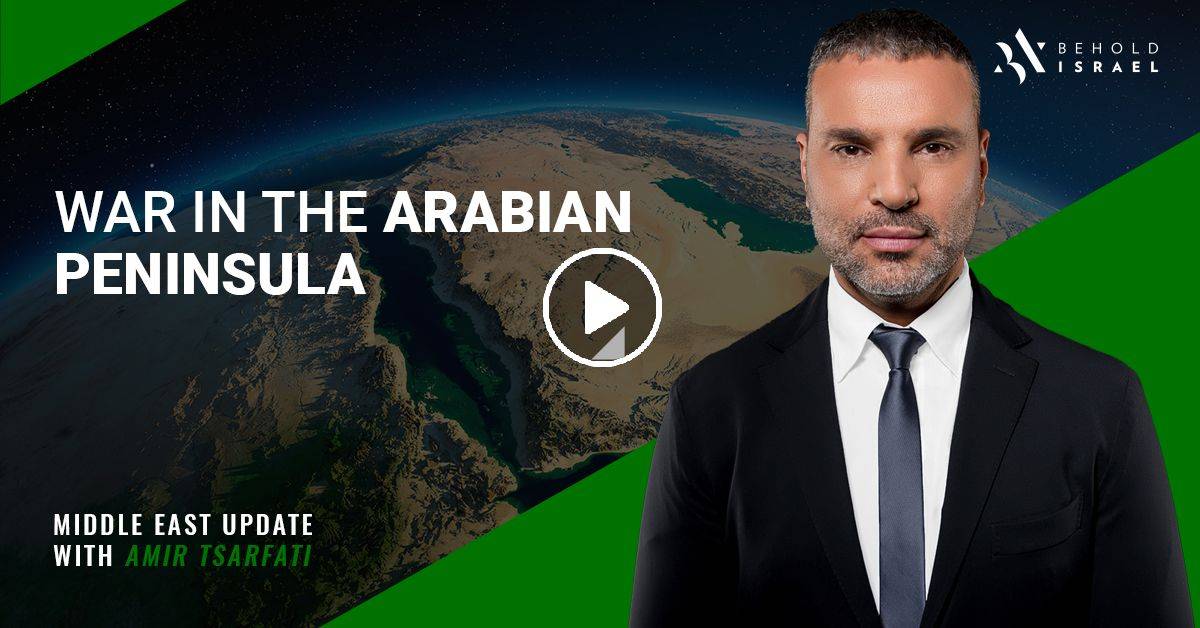