What's next in the Ukraine War - Amir Tsarfati

Join Amir for a special update discussing what's next in the Ukraine War live on Sunday, March 27th at 6 pm PST. 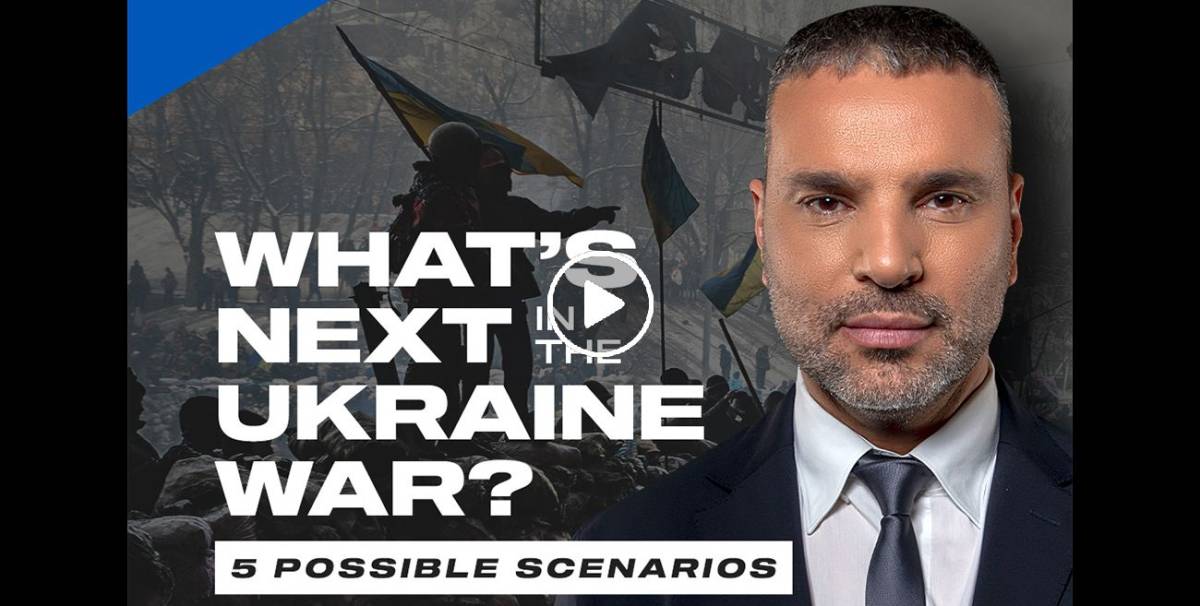