In Romans 3:3, the apostle Paul wrote the following about Israel: For what if some did not believe? Will their unbelief make the faithfulness of God without effect?

The early church understood the importance of caring for God's covenant people. Today, the majority of Christians in the world are passive regarding God's everlasting covenant with Israel, or worse, willfully rejecting it. Join Amir as he makes the case biblically as to why Christians should support Israel. 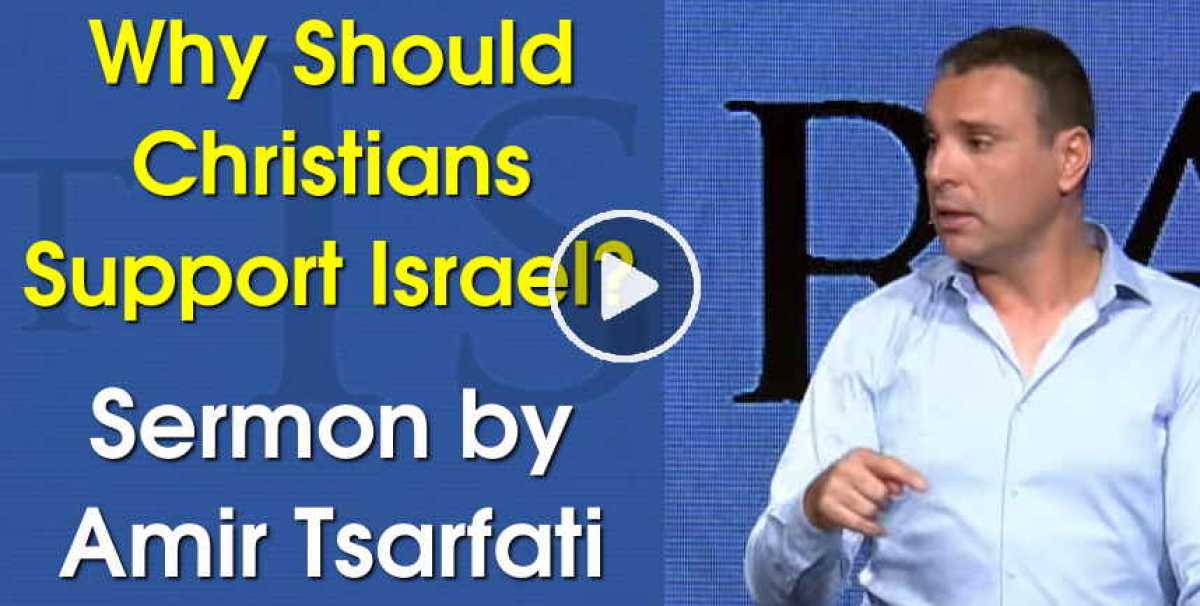