Amir Tsarfati - Why the Jew's Return to Israel Matter's to Christians

Amir Tsarfati - Watch Message: Why the Jew's Return to Israel Matter's to Christians.

Why should it matter to Christians that Jews are returning to Israel? 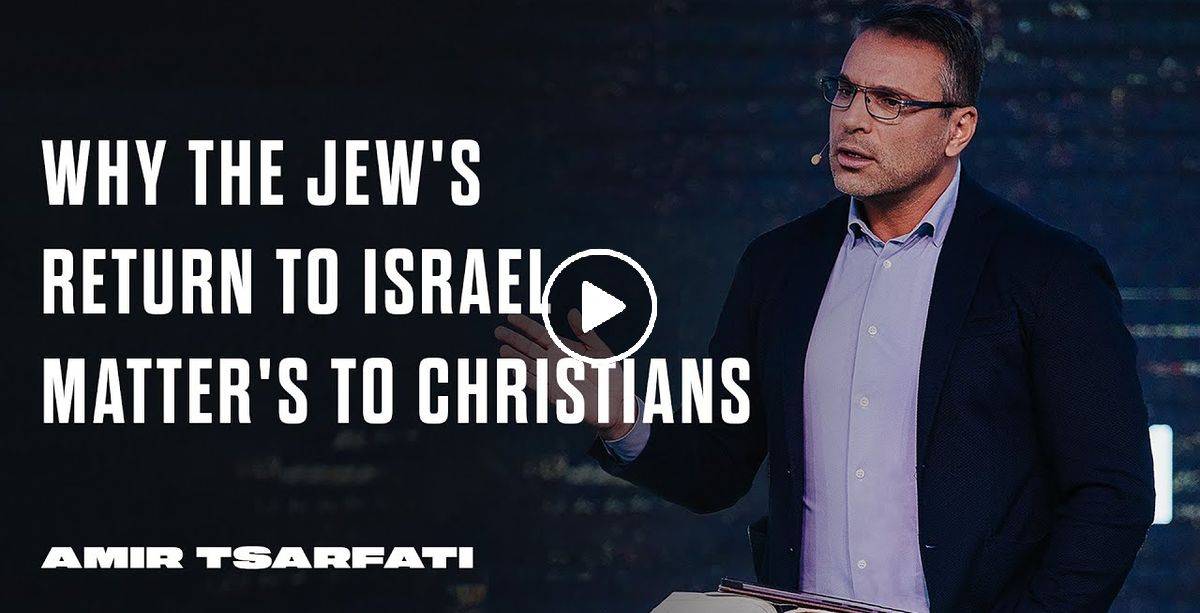