Christ In You, The Hope Of Glory - Andrew Wommack

In this series Andrew taught entirely from the book of Colossians, something he had never done before. He opened the series by explaining that it can be inferred, based on Scripture, that Paul had never actually met the people to whom he was writing in Colosse. Andrew believes Paul was writing out of concern for the Colossians, that they were being taught the pure Gospel, and to make sure they had the basics down. From his opening statements, Andrew set out to do the same thing for the people in Chicago.
"This is really what my heart is, and what I believe God has spoken to me; I believe that today, the Gospel has been changed from when it was originally delivered...Brothers and sisters what most people know of the Gospel today is not the same as what the Apostle Paul shared. It's not what the Word of God teaches. We have so many traditions, and doctrines of men, that make the Word of God of no effect" (Mark 7:13). 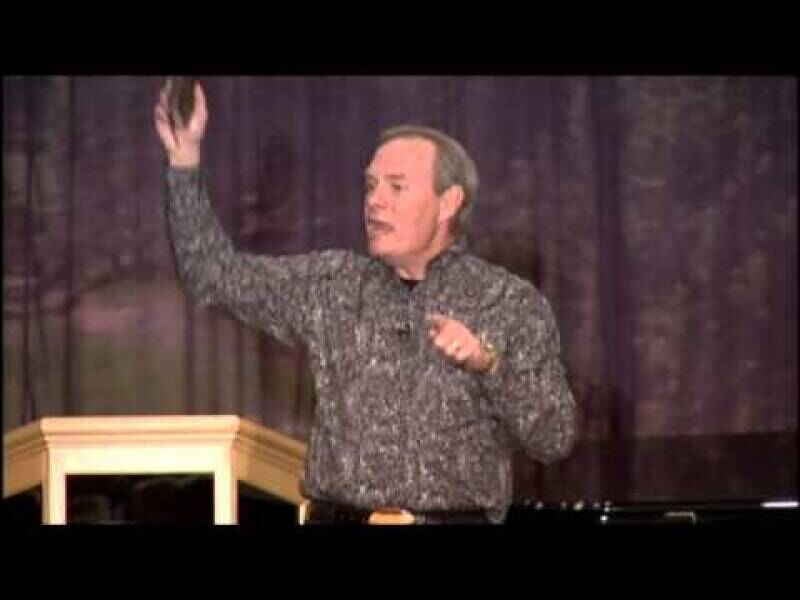