Derrick is the founder of the Rocky Mountain Black Conservatives and the driving force behind POC Capitol Interns program.

His organization’s and personal mission are to bridge the gap that exists between conservative political causes, parties, candidates and officer-holders and ethnic-minorities in the USA. 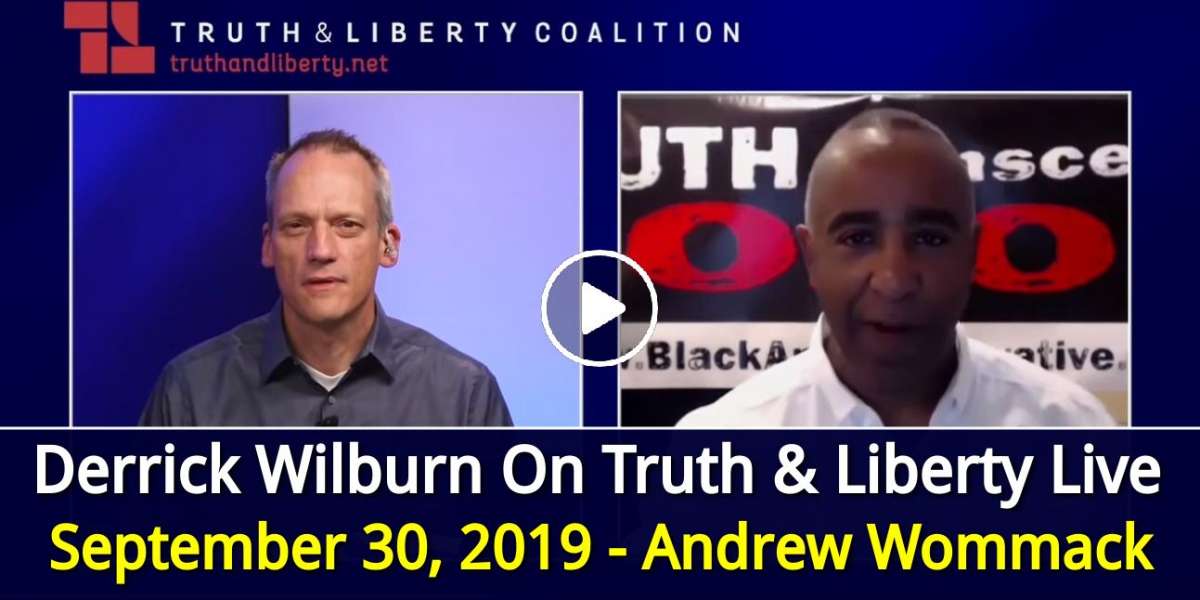