Catch this week's episode with Jeremy Dys! Jeremy is Special Counsel for Litigation and Communications for First Liberty.

First Liberty believes that true religious liberty means recognizing the fundamental right of every individual—including all ages, races, genders, and faiths—to follow their conscience and to live according to their beliefs. Because of that, our mission is simple: protect religious freedom for all. 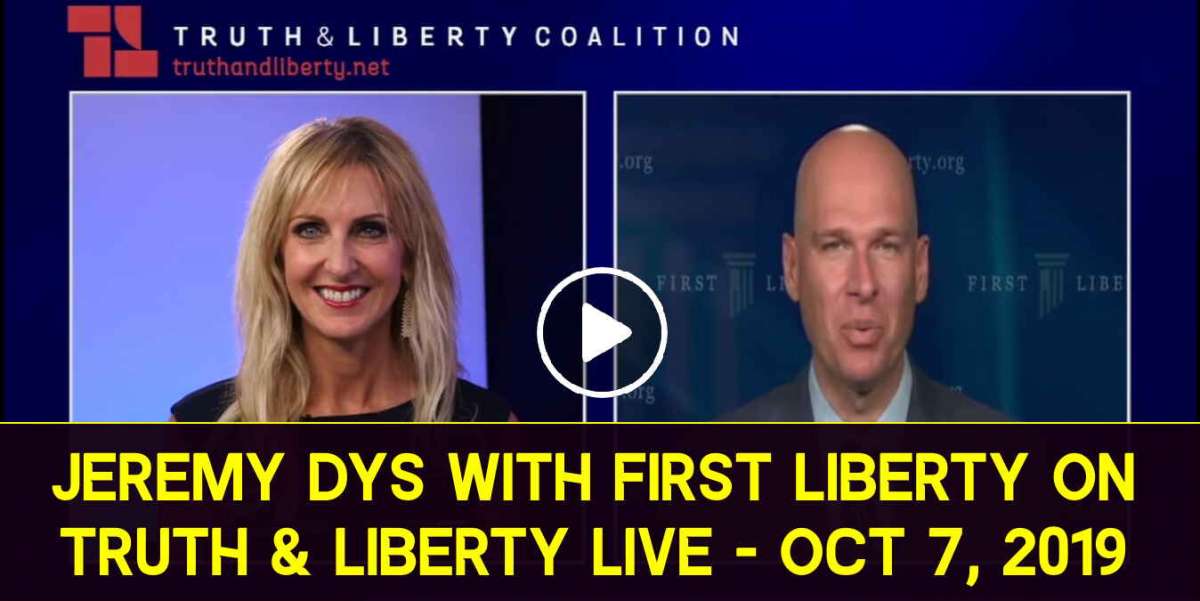