Gen. Boykin, serves as Family Research Council's Executive Vice President. He was one of the original members of the U.S. Army's Delta Force. He was privileged to ultimately command these elite warriors in combat operations. He is an ordained minister with a passion for spreading the Gospel of Jesus Christ and encouraging Christians to become warriors in God's Kingdom.
Teller County, Colorado Sheriff Jason Mikesell joins Andrew Wommack to discuss their concerns that this proposed law – SB20-217 - would have many harmful and unintended consequences that will ultimately reduce their ability to protect the citizens of Colorado. 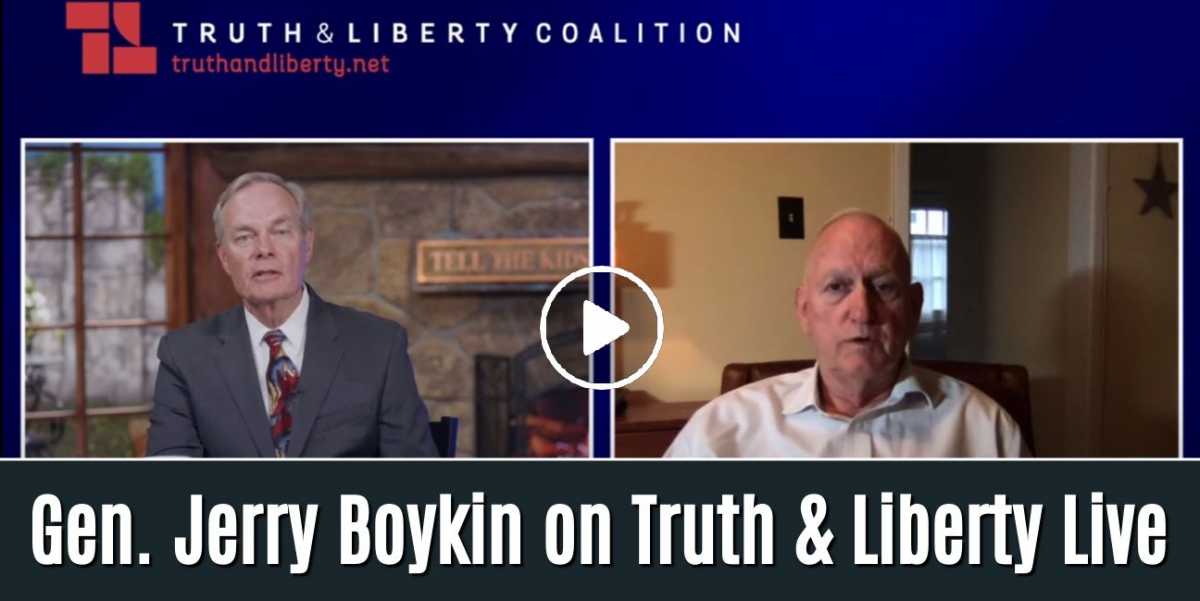