Matthew 14:1-12 King James Version (KJV) 1. At that time Herod the tetrarch heard of the fame of Jesus, 2 And said unto his servants, This is John the Baptist; he is risen from the dead; and therefore mighty works do shew forth themselves in him. 3 For Herod had laid hold on John, and bound him, and put him in prison for Herodias' sake, his brother Philip's wife. 4 For John said unto him, It is not lawful for thee to have her. 5 And when he would have put him to death, he feared the multitude, because they counted him as a prophet. 6 But when Herod's birthday was kept, the daughter of Herodias danced before them, and pleased Herod. 7 Whereupon he promised with an oath to give her whatsoever she would ask. 8 And she, being before instructed of her mother, said, Give me here John Baptist's head in a charger. 9 And the king was sorry: nevertheless for the oath's sake, and them which sat with him at meat, he commanded it to be given her. 10 And he sent, and beheaded John in the prison. 11 And his head was brought in a charger, and given to the damsel: and she brought it to her mother. 12 And his disciples came, and took up the body, and buried it, and went and told Jesus.

Mark 6:14-29 King James Version (KJV) 14 And king Herod heard of him; (for his name was spread abroad:) and he said, That John the Baptist was risen from the dead, and therefore mighty works do shew forth themselves in him. 15 Others said, That it is Elias. And others said, That it is a prophet, or as one of the prophets. 16 But when Herod heard thereof, he said, It is John, whom I beheaded: he is risen from the dead. 17 For Herod himself had sent forth and laid hold upon John, and bound him in prison for Herodias' sake, his brother Philip's wife: for he had married her. 18 For John had said unto Herod, It is not lawful for thee to have thy brother's wife. 19 Therefore Herodias had a quarrel against him, and would have killed him; but she could not: 20 For Herod feared John, knowing that he was a just man and an holy, and observed him; and when he heard him, he did many things, and heard him gladly. 21 And when a convenient day was come, that Herod on his birthday made a supper to his lords, high captains, and chief estates of Galilee; 22 And when the daughter of the said Herodias came in, and danced, and pleased Herod and them that sat with him, the king said unto the damsel, Ask of me whatsoever thou wilt, and I will give it thee. 23 And he sware unto her, Whatsoever thou shalt ask of me, I will give it thee, unto the half of my kingdom. 24 And she went forth, and said unto her mother, What shall I ask? And she said, The head of John the Baptist. 25 And she came in straightway with haste unto the king, and asked, saying, I will that thou give me by and by in a charger the head of John the Baptist. 26 And the king was exceeding sorry; yet for his oath's sake, and for their sakes which sat with him, he would not reject her. 27 And immediately the king sent an executioner, and commanded his head to be brought: and he went and beheaded him in the prison, 28 And brought his head in a charger, and gave it to the damsel: and the damsel gave it to her mother. 29 And when his disciples heard of it, they came and took up his corpse, and laid it in a tomb. 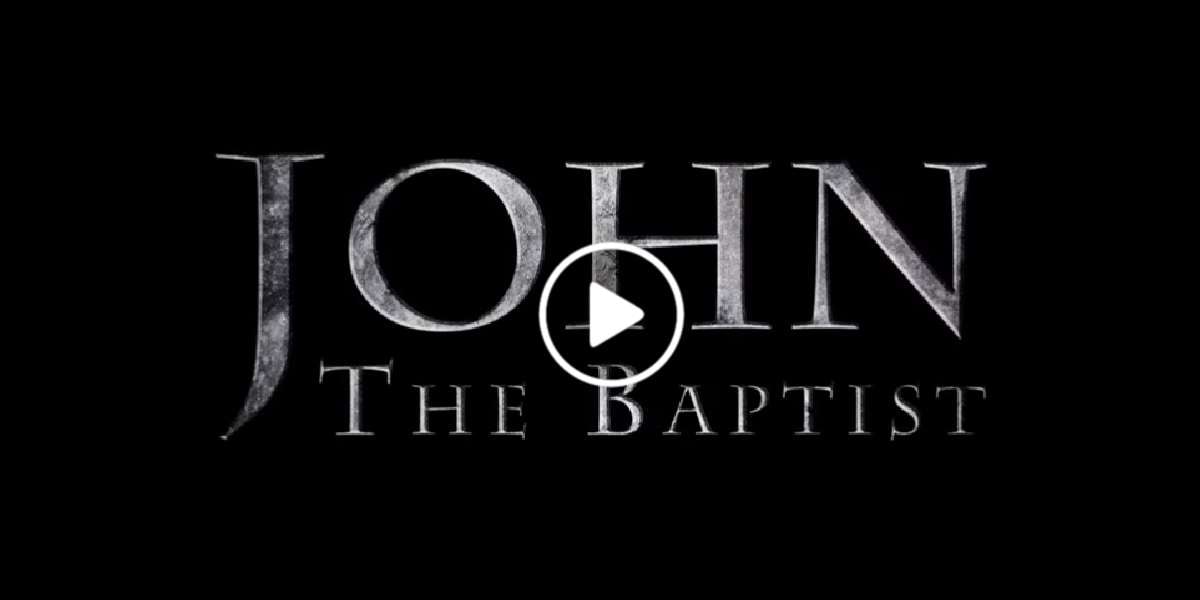