Scott Peterson Healing Journey by Andrew Wommack Ministries Online. After an attempt to be a good Samaritan went horribly wrong, Scott found himself
in the trauma unit of a hospital. As blood loss, organ failure and Sepsis threatened
to end his life, Doctor's urged his wife Diane to grant them permission to amputate his right leg.
Watch how Scott overcame the spirit of death and walked out of the hospital on his own two feet. 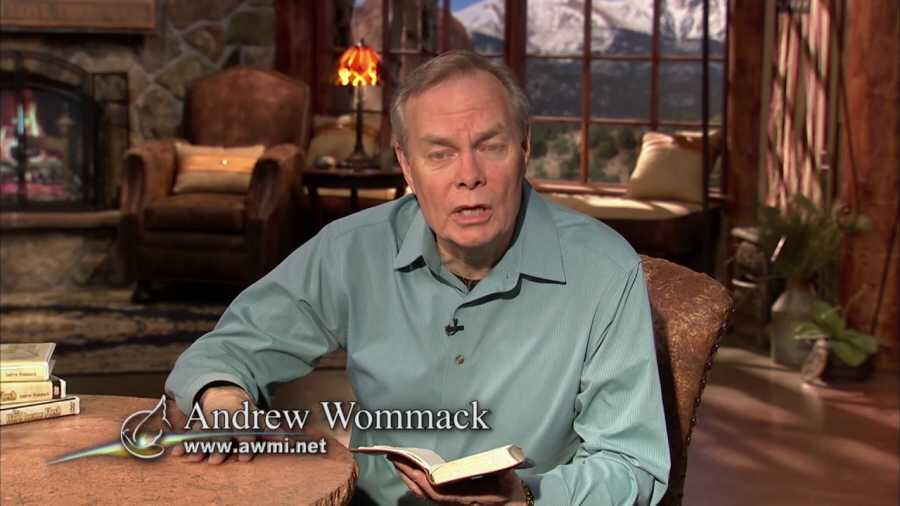