The Power Of Hope - Andrew Wommack

Hope is second only to love in the Christian life (1 Cor. 13:13). Many believers might disagree with that, especially when you tell them hope involves imagination. But imagination dictates how your life goes, and if you're ever going to receive what God has for you, you'll need to understand that hope is a positive imagination.

When you do, you'll be able to reject a negative imagination, which becomes a self-fulfilling prophecy of failure in your life. Learn how to operate in a positive imagination today, and you'll know the true power of hope! 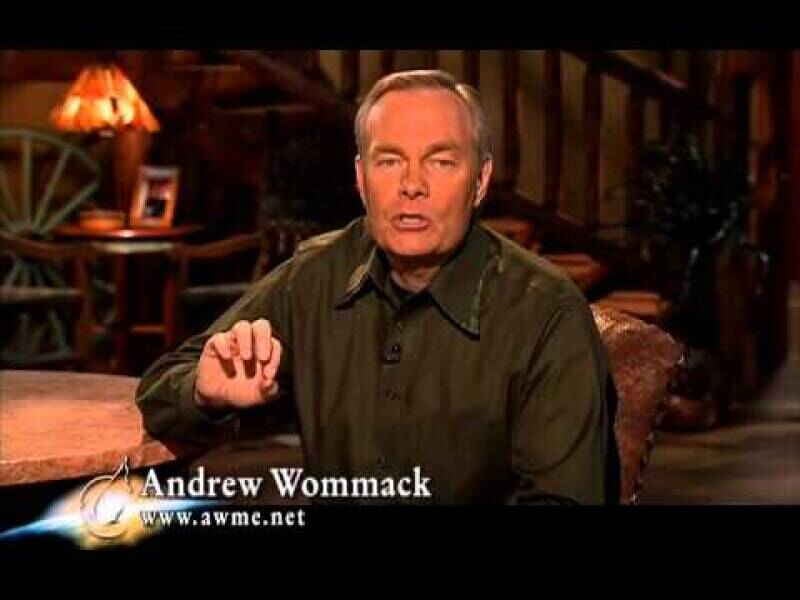