After graduating from Talbot Theological Seminary, John came to Grace Community Church in 1969. The emphasis of his pulpit ministry is the careful study and verse-by-verse exposition of the Bible, with special attention devoted to the historical and grammatical background behind each passage. Under John’s leadership, Grace Community Church’s two morning worship services fill the three-thousand-seat auditorium to capacity. Several thousand members participate every week in dozens of fellowship groups and training programs, most led by lay leaders and each dedicated to equipping members for ministry on local, national, and international levels.

John is also chairman and featured teacher with Grace to You. Founded in 1969, Grace to You is the nonprofit organization responsible for developing, producing, and distributing John’s books, audio resources, and the Grace to You radio and television programs. Grace to You radio airs more than a thousand times daily throughout the English-speaking world, reaching major population centers with biblical truth. It also airs over a thousand times a day in Spanish, reaching twenty-seven countries across Europe and Latin America. Grace to You television airs weekly on DirecTV in the United States, and is available for free on the Internet worldwide. John’s 3,300-plus sermons, spanning more than five decades of ministry, are available for free download on this website.

John has written hundreds of study guides and books, including The Gospel According to Jesus, Our Sufficiency in Christ, Strange Fire, Ashamed of the Gospel, The Murder of Jesus, The Prodigal Son, Twelve Ordinary Men, The Truth War, The Jesus You Can’t Ignore, Slave, One Perfect Life, The Gospel According to Paul, Parables, and One Faithful Life. John’s books have been translated into more than two dozen languages. The MacArthur Study Bible, the cornerstone resource of his ministry, is available in English (NKJ, NAS, and ESV), Spanish, Russian, German, French, Portuguese, Italian, Arabic, and Chinese.

In 2015 The MacArthur New Testament Commentary was completed. In thirty-four volumes, John takes you detail by detail, verse by verse, through the entire New Testament.

John and his wife, Patricia, live in Southern California and have four married children: Matt, Marcy, Mark, and Melinda. They also enjoy the enthusiastic company of their fifteen grandchildren. 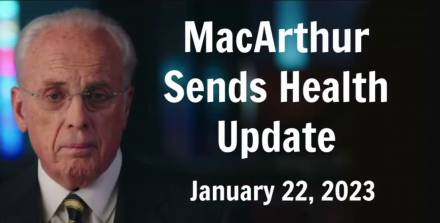 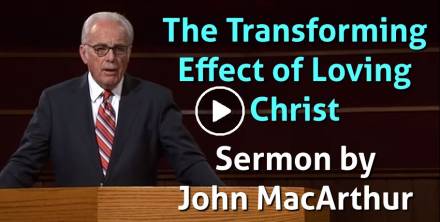 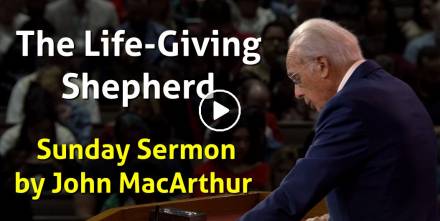 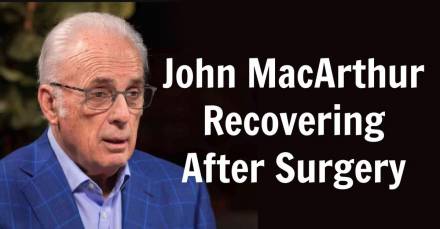 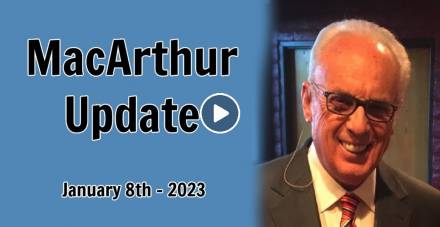 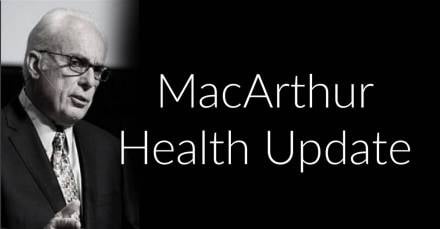 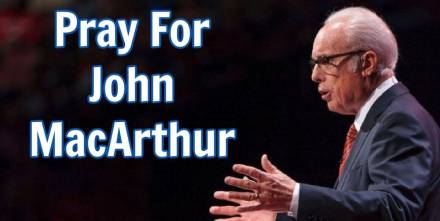 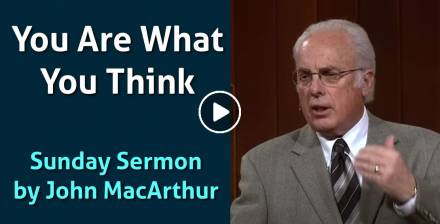 John MacArthur (January 1 2023) Watch Sunday Sermon: You Are What You Think.

John MacArthur Contemplates the Impact His Departure From Ministry Will Have 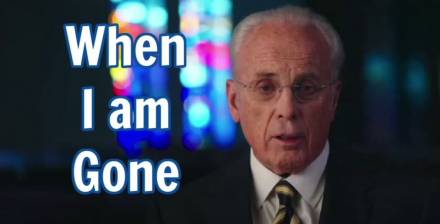 John MacArthur Contemplates the Impact His Departure From Ministry Will Have 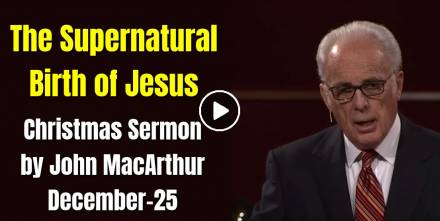