Choosing joy in the midst of a difficult season is not denial. Joy is a supernatural gift that is stepped into as we yield to the Spirit of God. Choosing joy transforms us, and gives us access to a perspective that is higher than our current circumstances. In this sermon clip, Bill Johnson challenges us to choose and surrender to joy in every season. 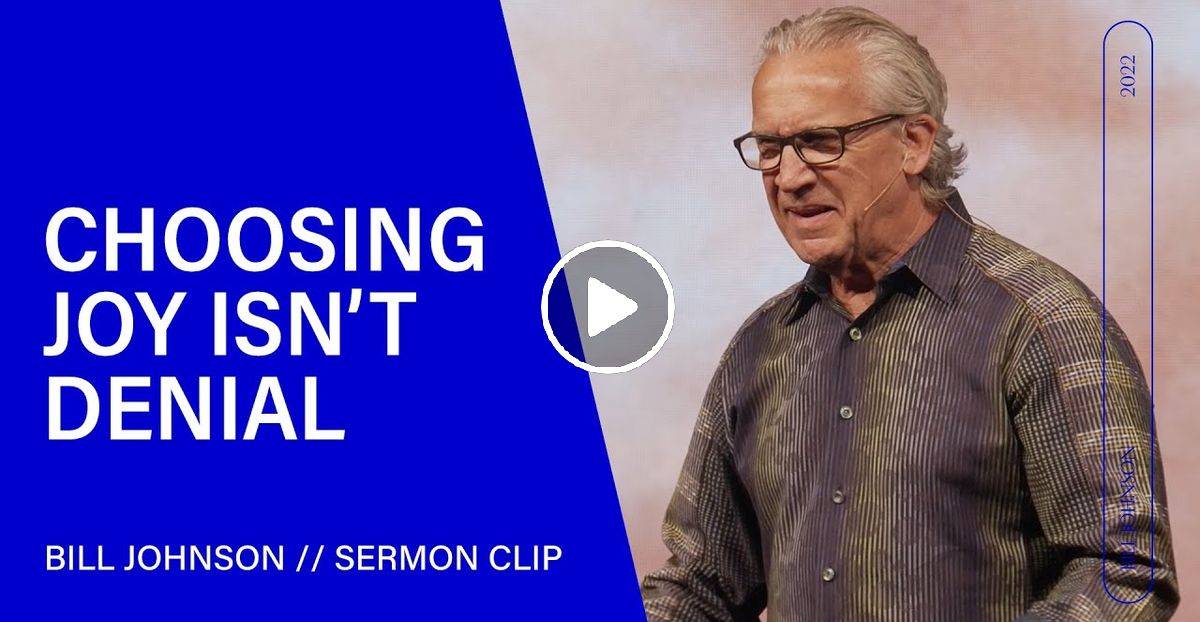