Does Bethel Church Operate in the Kundalini Spirit? - Bill Johnson

Does Bethel Church operate in the kundalini spirit? Have they been possessed by a spirit other than the Holy Spirit? In this video, Bill Johnson and Bethel Associate Pastor and Dean of BSSM Dann Farrelly discuss how to know if it is the Holy Spirit moving or a different spirit. They also debunk the myth that Bethel Church is under the influence or operates in the kundalini spirit. 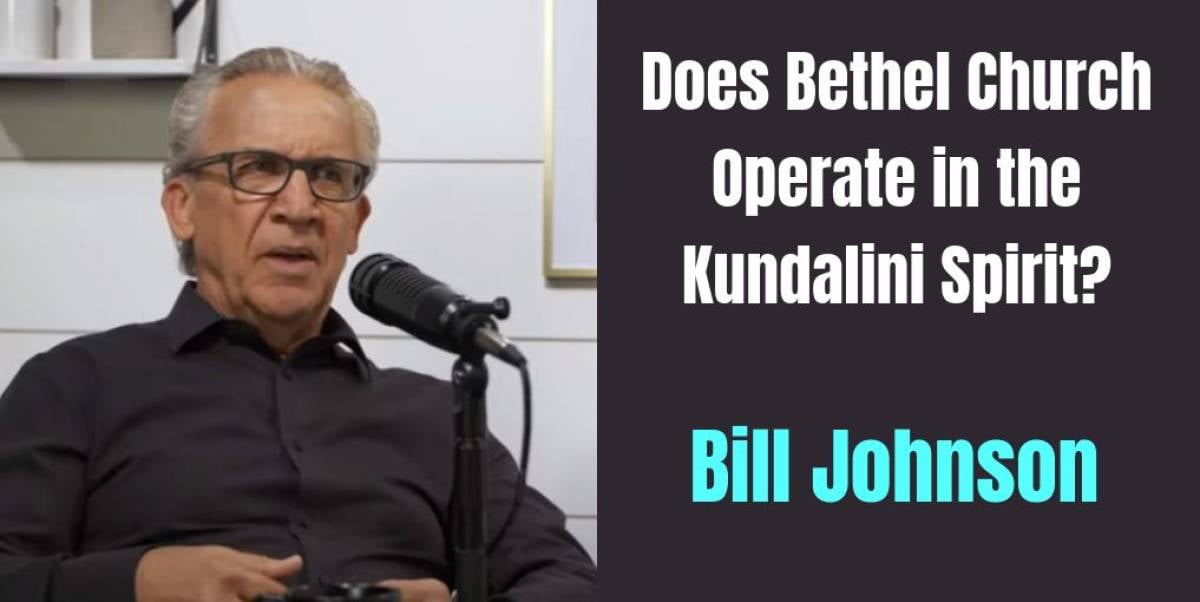