God gives us blessings for the purpose of revealing His love to us, and in doing so, that our affections would continually be drawn to Him.

“When God puts blessing in my life, if it does not endear me to him, then that blessing ends for me in that moment. But when it endears me to Him, when I see it as coming from His hand and favor in my life, my affection for Him increases, and my devotion for him becomes more refined and focused. What happens is I am drawn to Him from the blessing, and now the blessing can continue to increase.” - Bill Johnson 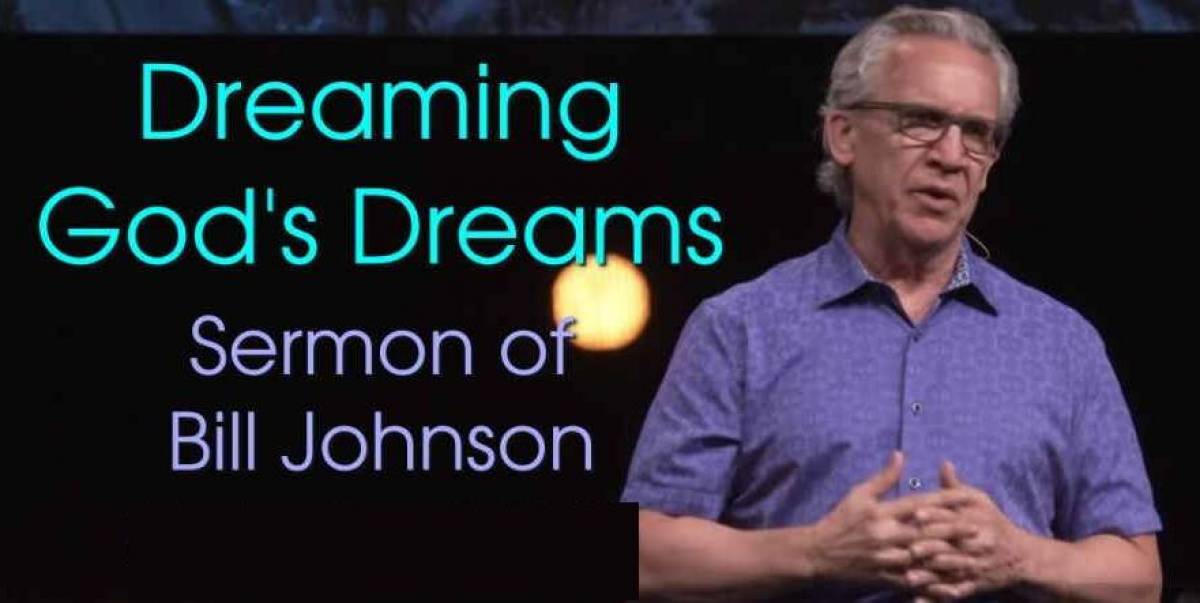