Have you heard of or seen the glory cloud and gold dust that appeared at Bethel Church in Redding, California, in 2001? When this happened, gold dust swirled in the air and created what has been referred to as a glory cloud. This was a supernatural phenomenon that took place many times here at Bethel Church. We don't know the reason as to why it showed up and why it left.

In this video, Bill Johnson and Bethel Associate Pastor and Dean of BSSM Dann Farrelly discuss the glory cloud and gold dust that appeared at Bethel Church. They explain in detail their process and even how they investigated it to confirm that it was Holy Spirit moving. They clarify that there was no glitter put into the air conditioning units by someone. 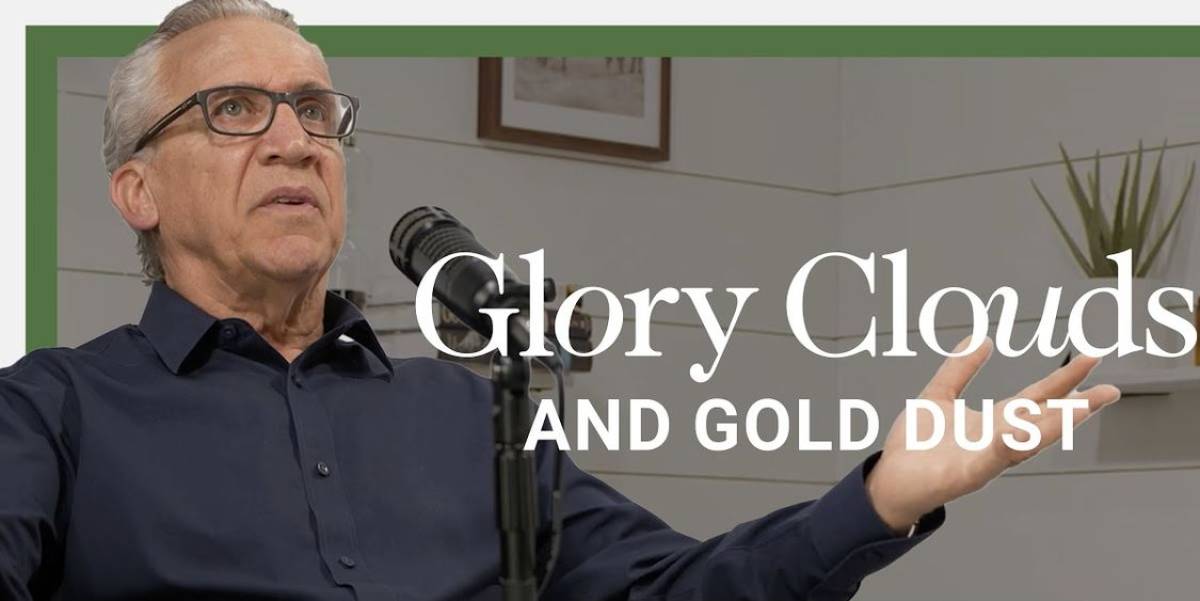