“God is good” is more than a positive thought or a theological concept. What you do with these three words defines your reality and determines your destiny.

The whole earth is filled with the goodness of the Lord. When assurance of God’s goodness is the cornerstone of our theology, it defines everything else and shapes who we are and how we do life. Seeing His goodness changes our countenance. 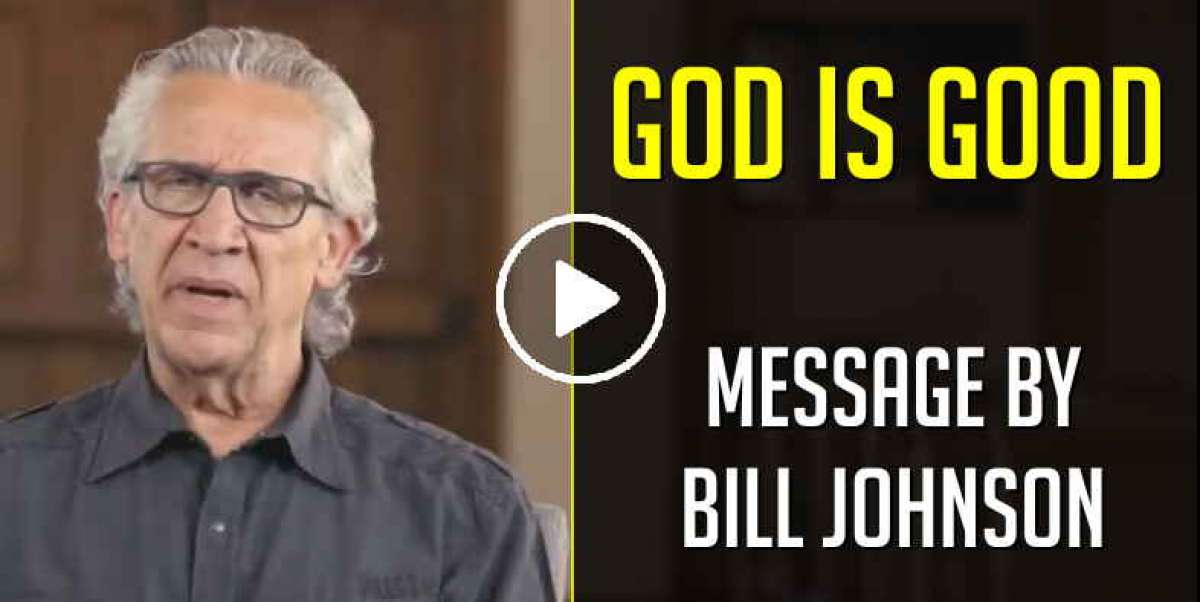