Bethel has seen extraordinary growth under our mandate: Revival. We know the Lord has called us higher, deeper, and further and continues to expand our church and this movement. Prophetic words have kept our eyes focused on the shore of our destiny as the storms of this past year swirled around us. We stand in confidence that the Lord says we need to build now to be ready for what is coming tomorrow. So it gives us incredible joy to share that the time is NOW. We are breaking ground on our new Collyer Campus! 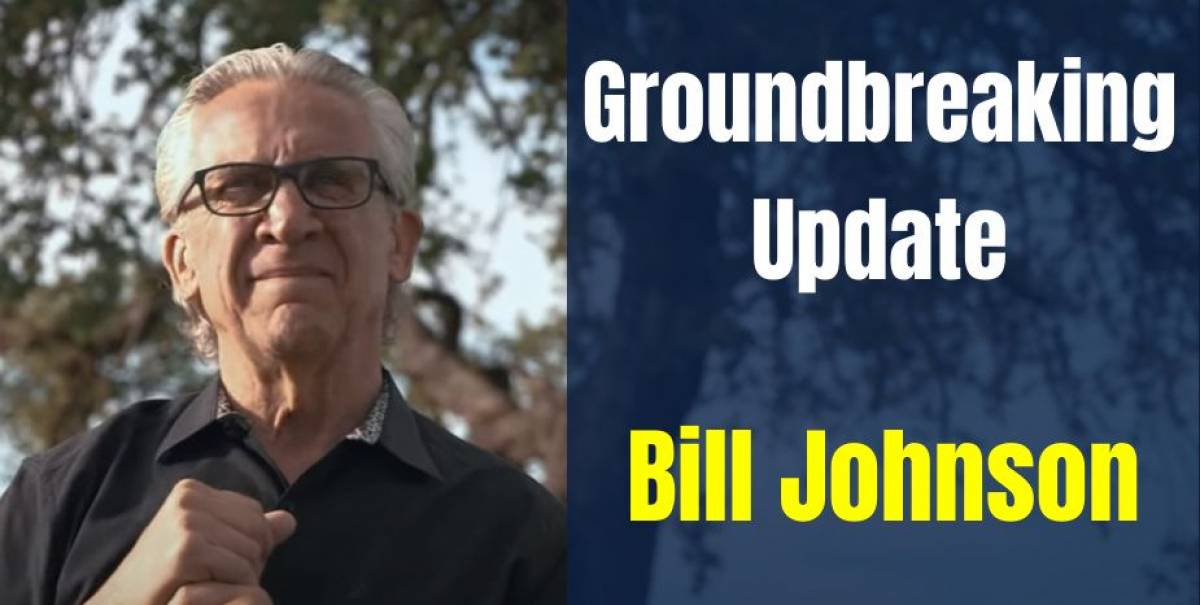