Bill Johnson and Bethel Associate Pastor and Dean of BSSM Dann Farrelly discuss different Bible translations and their views on The Passion Translation.

Have you ever been curious about The Passion Translation or wonder why Bethel Church uses it so often? In this video, Bill Johnson shares why he enjoys the Passion Translation (TPT) and that while he enjoys reading it for personal study, he only teaches and writes his books out of the New American Standard Bible (NASB) or the New King James Version (NKJV). 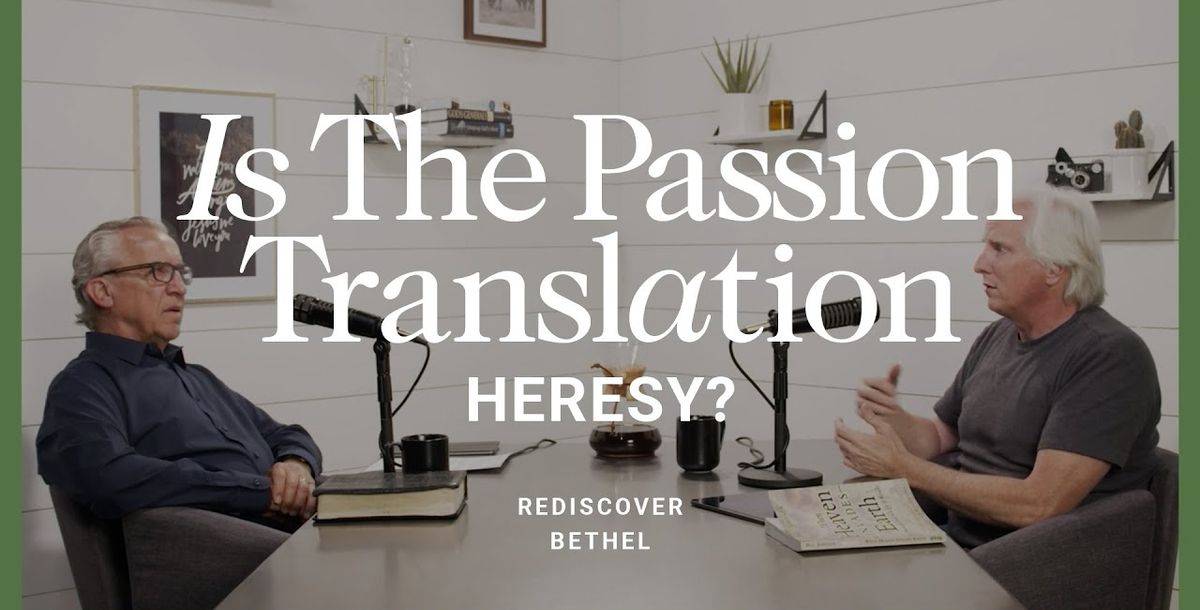