Jesus healed everyone who came to Him. His is the only example worth following.

Jesus Christ is perfect theology. He is the most complete and accurate revelation of the Father ever seen in this world, and He declared Himself: “If you have seen Me, you have seen the Father” (John 14:9). In the life of Jesus, we clearly see God’s will to heal and to destroy the works of darkness. 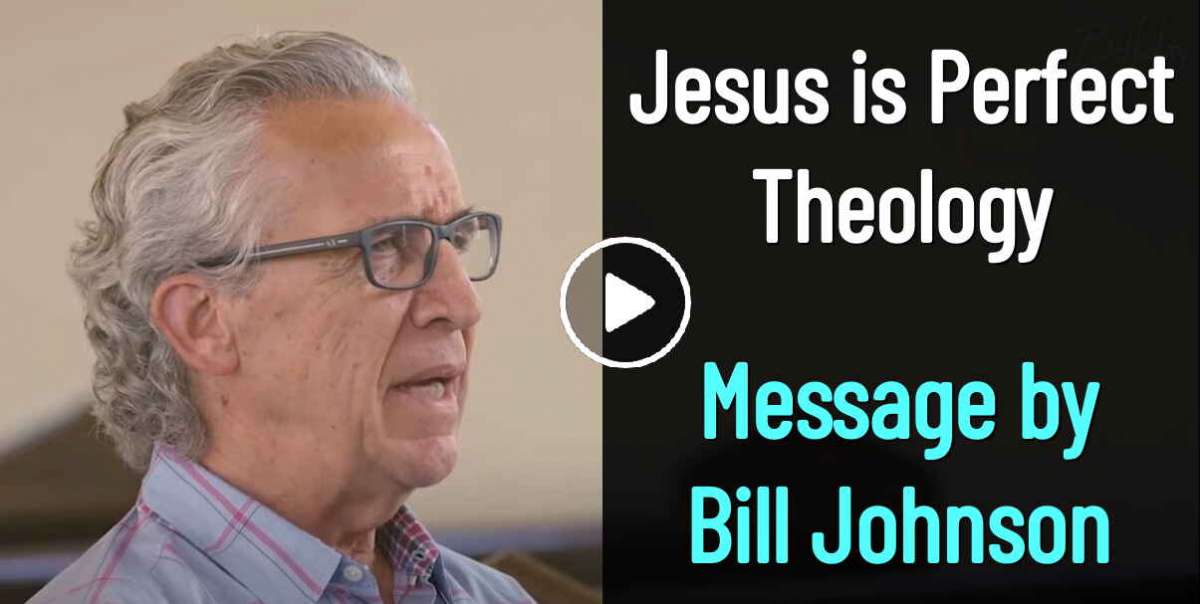