Experience Continuous Revival. Historically there have been seasons where Gods presence awakens revival moving in powerful ways, saving souls, and releasing miracles. We often think of these seasons as isolated, unique outpourings of the Spirit. Is it possible to experience revival every day, as a way of life? pastor Bill teaches from his experience as the shepherd of this movement, imparting his own passion for revival along with practical wisdom for sustaining a move of God on both a personal and corporate level. 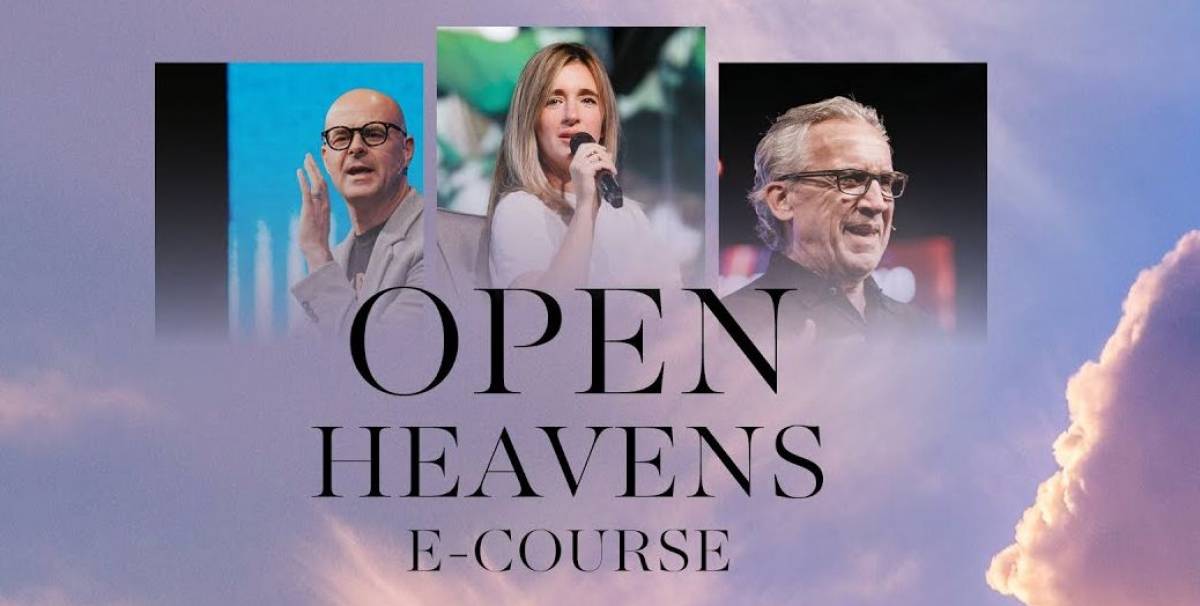