In an exclusive interview, Bethel School of Supernatural Ministry Pastor Libby Gordon sits down with Bethel Senior Leader Bill Johnson to discuss what it looks like to live under an open Heaven in your daily life. It is a promise from God that we have access to His presence, and it is through this connection with the Holy Spirit that we are given the authority and mandate to bring Heaven's influence into the earth. The purpose of living under an open Heaven is to see Jesus glorified. 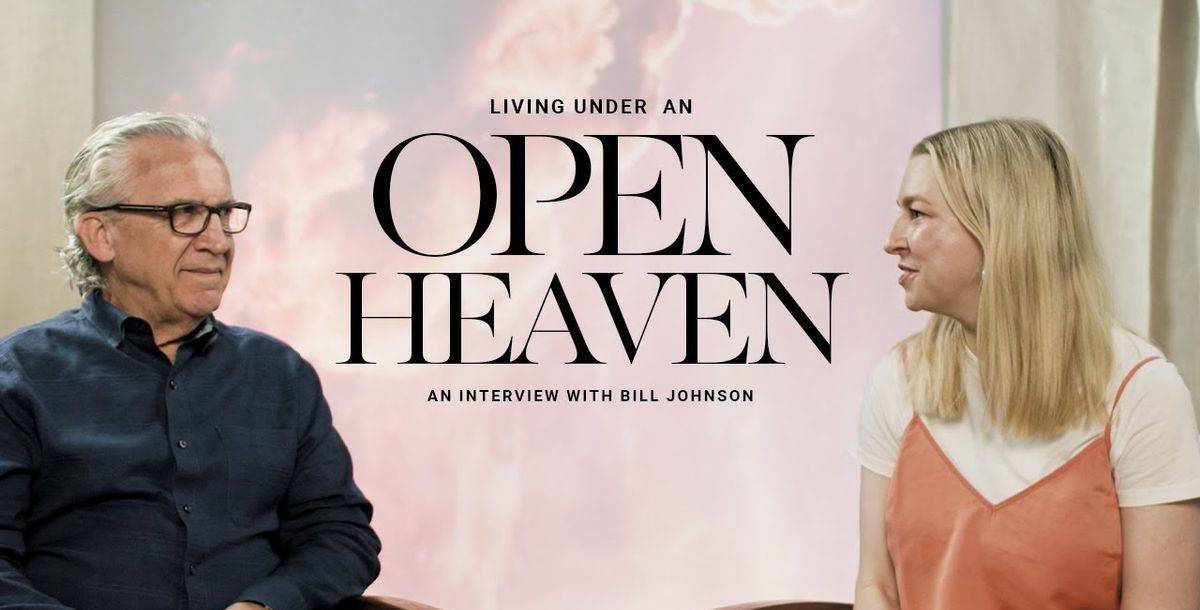