Open Heavens | Living Under an Open Heaven: Part One | Bethel.TV

In Part One of this two-part interview, Bill Johnson explains the most crucial key to living under an open Heaven: staying connected to the manifest presence of Jesus. When we learn to value His presence individually, it becomes a corporate anointing. The goal is to live fully aware of Him at all times. 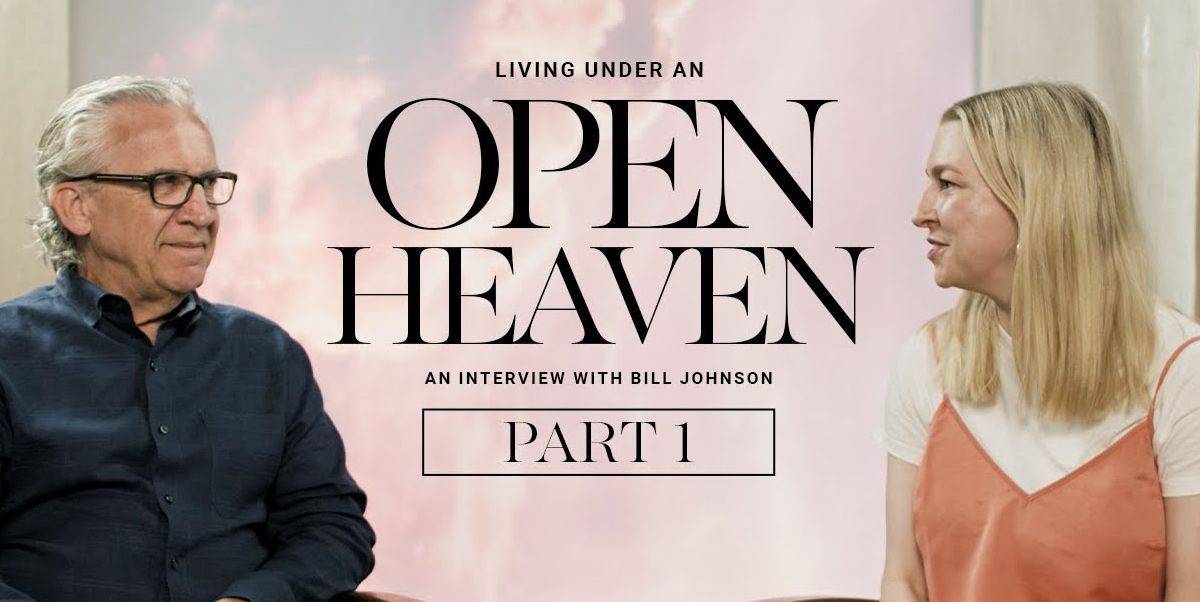