This message is Week 2 of Part 1 of the series Life of a Disciple. This is a life that includes obeying His voice and choosing to carry our cross knowing resurrection will come from our Father. The best thing we can do for those around us is to put God first and learn from Him always. 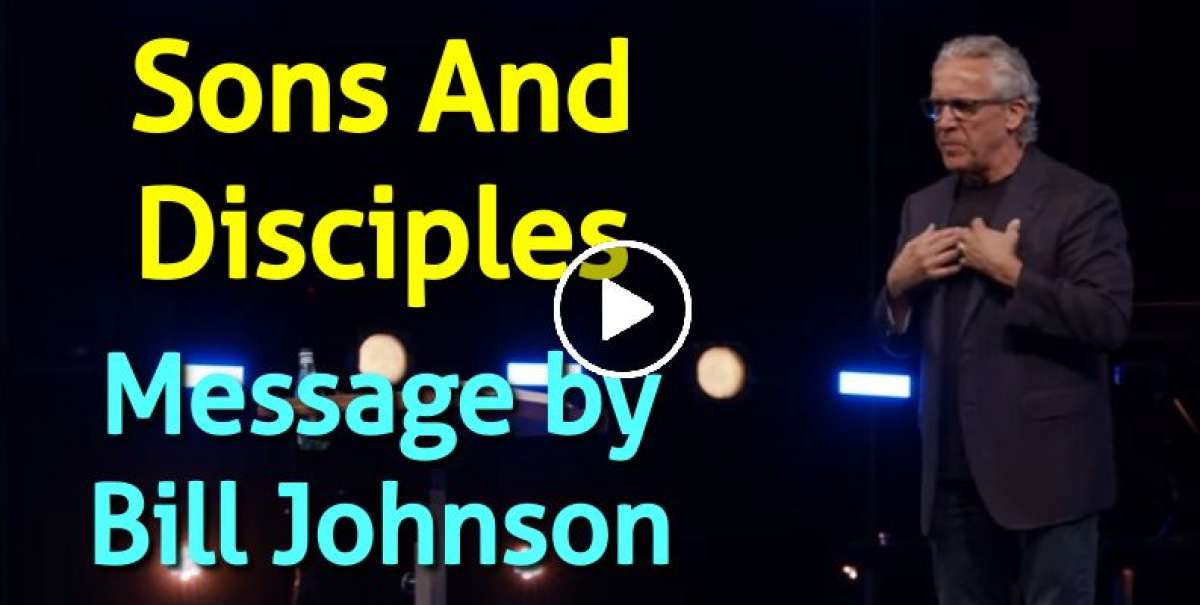