Bill Johnson - Easter Sermon: The Love of God. Romans 8:28 (NKJV)
"And we know that all things work together for good to those who love God, to those who are the called according to His purpose." 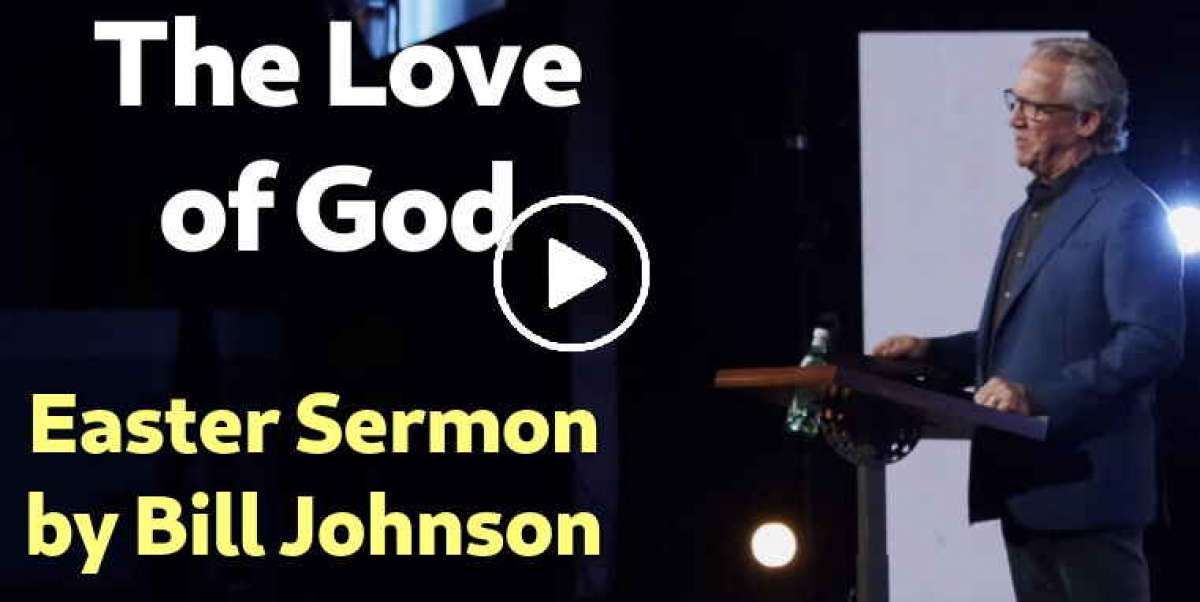